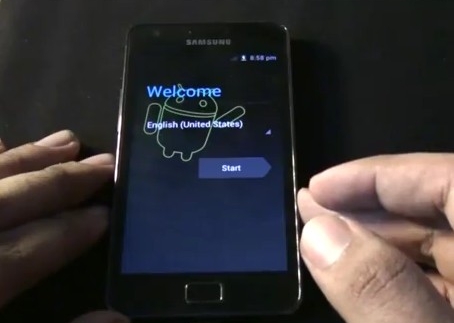 Samsung Israel has confirmed on their Facebook page that the Samsung Galaxy S2 Android 4.0 (Ice Cream Sandwich) update would be available on March 15th. This update would be available for unlocked and carrier-branded handsets in Israel. Samsung confirmed the ICS update for Galaxy S2 last November. They announced last December that the Galaxy devices would receive the Android 4.0 update in Q1 2012.

The official ICS ROM for the Galaxy S2 leaked in January. There were rumors that the Samsung Galaxy S2 would receive the Android 4.0 update on March 1st, but it didn’t happen.

Samsung has not made any other announcement on details of OS updates schedule yet as they said last December. We hope they roll out the update for worldwide markets soon.