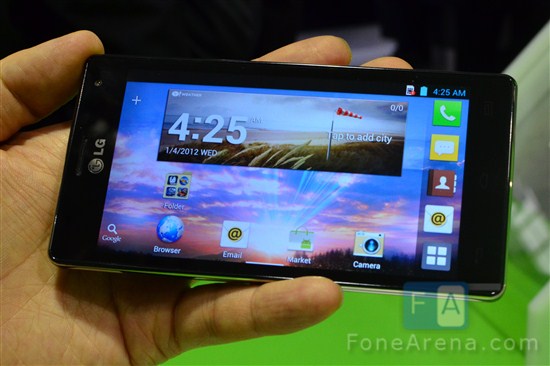 Here’s a video showing the gaming possibilities of the recently announced nVidia Tegra 3 Processor. The processor comes in phones such as the LG Optimus 4X HD and the ZTE Era.

The Tegra 3 processor supports stereoscopic 3D. its 4 PLUS 1 architecture helps to give you the best performance while reducing battery consumption.

The video shows a game called Golden Arrow being played on the LG Optimus 4X HD. The smooth gameplay and HD graphics demonstrate the power of Nvidia’s new chipset.

The game is optimized for the Tegra 3 processor and will be available for download through Tegra Zone later this year. We have not received any specific release date, but we will keep you updated.