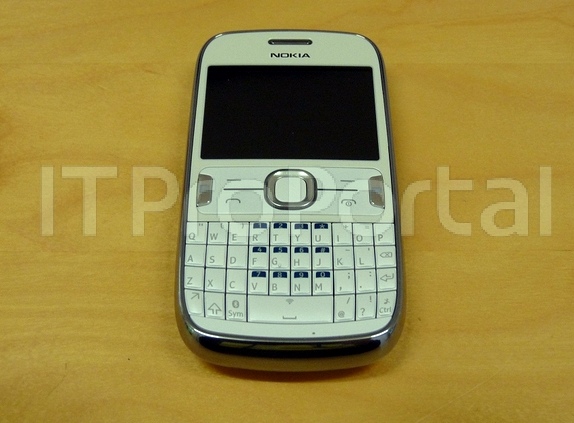 Nokia Asha 302 hands-on images has leaked ahead of the MWC. It has a Full QWERTY keyboard and is said to run on the Series 40 OS like the other Asha phone that were announced at the Nokia World last year. It would also feature a 3.2 megapixel camera at the back. It has a Nokia BL-5J 1320mAh battery. It looks like it has a metal back cover. More images after the break. 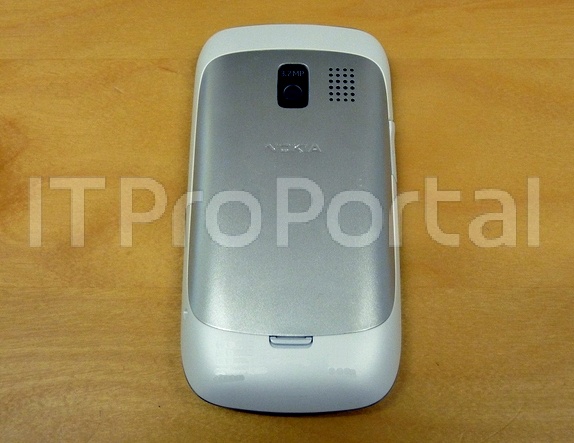 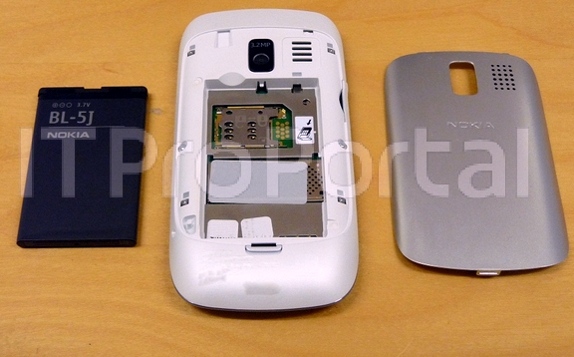 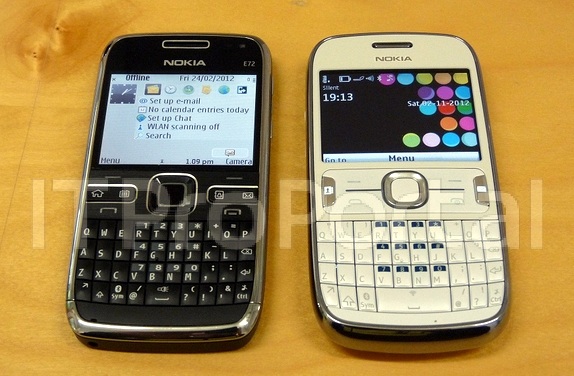