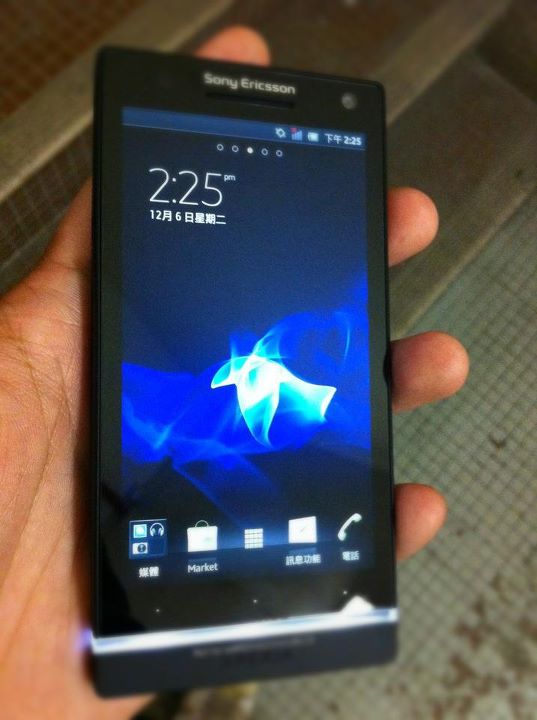 New image of Sony Ericsson Xperia Arc HD ( Previously known as Nozomi LT26i) has surfaced in Hong Kong which is reportedly going through carrier testing. The phone has Sony Ericsson brand name on the top and has a new Xperia UI. There is a front-facing camera on the top-right and there are 3 capacitive touch buttons for back, home and menu. Xperia Blog got hold of a rendered image last week and the device resembles the image. 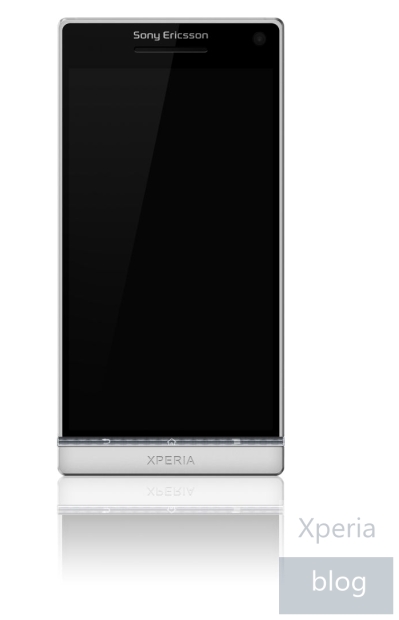 It is expected to sport a 4.3-inch (720 x 1280 pixels) display and run 1.5GHz dual-core processor. It might come with 12MP camera with Sony’s Exmor R technology, 1GB RAM, 32GB ROM and a sealed 1750mAh battery. It is not clear which version of Android it would run, however it would get the Android 4.0 update eventually if it runs on Android 2.3 initially. The phone is expected to launch at CES 2012 similar to the Xperia Arc.