Engadget reports that Lenovo will be launching a Quad Core , Tegra 3 based Android tablet by the end of the year. The OS of choice is not spoken about but we wouldn’t be surprised to see Honeycomb finding its place on the tablet with an update to Ice Cream Sandwich following soon. 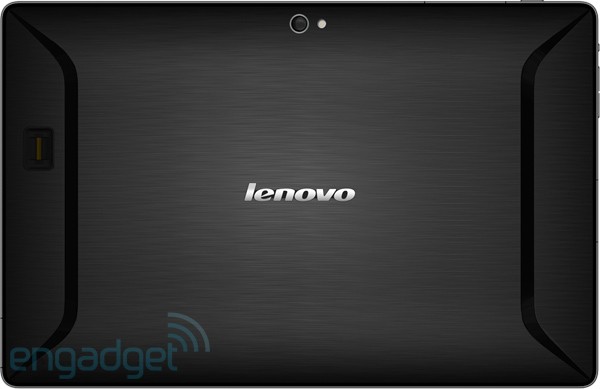 The processor is believed to be clocked at 1.6Ghz and coupled with 2GB of 1,600 MHz DDR3 RAM.  A 10.1″ IPS display is to be expected.  A full size USB Host Mode plug and a fingerprint scanner which doubles as an optical trackpad are believed to be present on the back of the tablet.