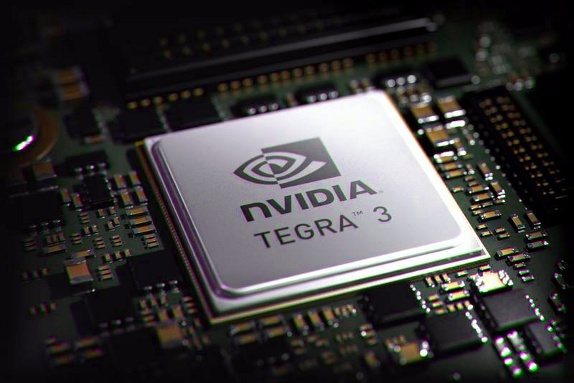 The Tegra 3 processor has 12-core GeForce GPU that would offer 3x the graphics performance of Tegra 2, and up to 61 percent lower power consumption that would offer 12 hours of battery life for HD video playback. This is based on Variable SMP (vSMP) Multi-Core CPU Architecture for Low Power and High Performance. This is designed to use less power while running in four cores than dual-core processors.

It offers full game-controller support that would let the consumers to play games on their tablet or super phone, or connect to big screen HDTVs for a truly immersive experience and offers 3D Vision technology and automatically converts OpenGL applications to stereo 3D, so consumers can experience 3D on a big screen 3D TV (via HDMI 1.4).