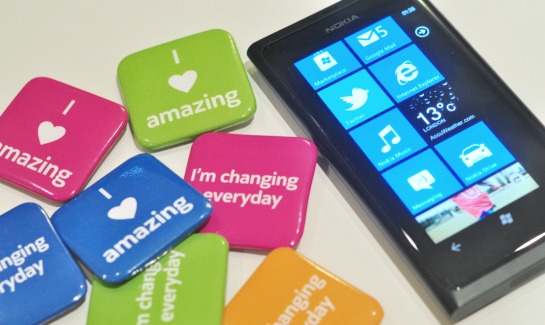 Nokia India just sent us an invite for a launch event on Nov 14th. The invite talks about Amazing New Experiences. We are betting this is the India launch of the Windows Phone devices.  Nokia announced the Lumia 800 and Lumia 710 devices at Nokia World 2011 last month where the company promised to bring these devices to India before the end of the year. The Lumia 710 would be coming first followed by the Lumia 800 from what we have learnt. Interestingly both these devices use a microSIM card  like the iPhone 4 , 4s and Nokia N9. Would be interesting to see how operators address this issue. Pricing wise the Lumia 710 is expected to be cheaper than the 800 and the stated pricing is 270 euros and the device can come at around Rs.20,000 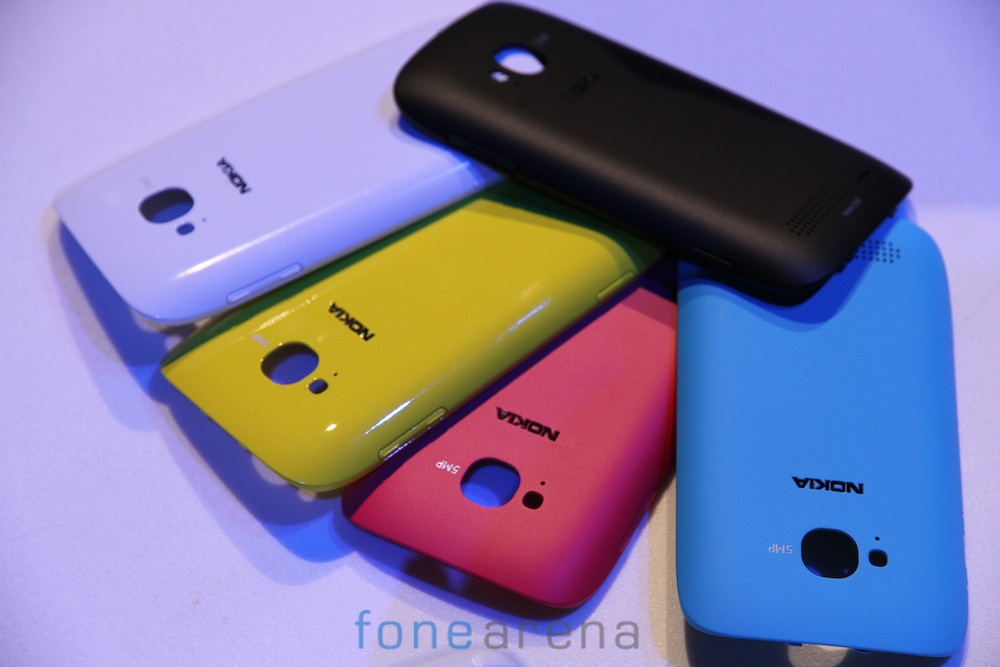 Watch a quick demo of the Lumia 710 below

Do check out the review of the Lumia 800 from our UK team. We should have more news on Nov 14th.

For those asking about the invite , here is it folks ! 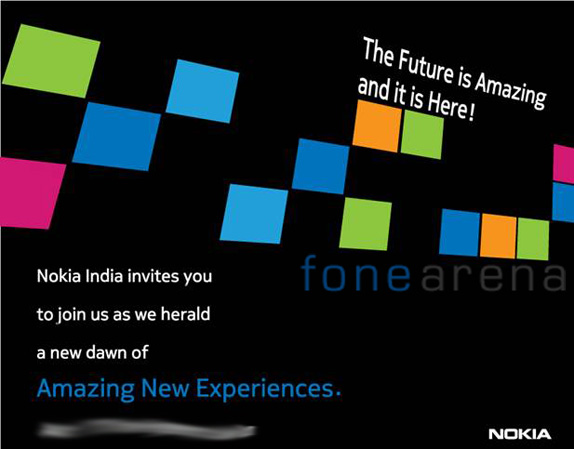