Have you ever wondered how well are the Android tablets selling?

According to the god father of Android, Andy Rubin , who provided a detail about it,  6 million tablets have been sold at AsiaD yesterday. We had previously heard that only 3.4 million Honeycomb tablets have been sold till now, from developer estimates, previously this month.  If these developer estimates were to be precise, that means that a little over half the Android tablets out there,  are Honeycomb. 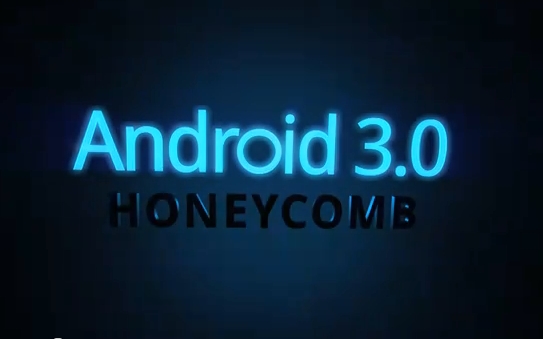 Google is pitching out to get even more Android Tablets into the market. Yet, it is neither clear if the number of tablets Rubin offers includes only Honeycomb devices or earlier tablets that ran the smartphone version of the OS like the original Galaxy Tab, nor it’s clear if the developer estimate was veracious.

Google hopes that the Android 4.0 Ice Cream Sandwich will be a great motivator for Android tablet adoption. The revolutionary 4.0 version of Android will be for tablets and smartphones in one build, thus maintaining the ecosystem.