Just a few days into the iPhone 4S release and iOS 5 roll out  , a group of enterprising ‘hackers’ have already begun preliminary work on porting Siri to the iPhone 4. Understandably it is still early days for the process as the phone can be seen to be pretty sluggish with Siri onboard. 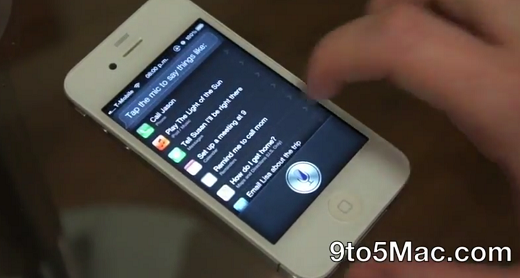 The developers behind the effort suggest that it should be possible to get Siri working fairly well on the older generation hardware as a major chunk of the processing takes place in the cloud. Check out the video below to get a better idea of the progress to far.