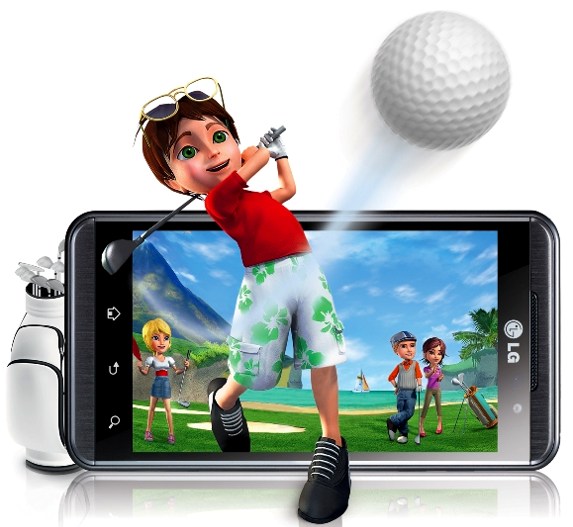 LG announced already that they would showcase the world’s first OpenGL based 2D to 3D game conversion engine at IFA 2011. They are now launching the app via the first Maintenance Release (MR) update for the Optimus 3D.

The 3D Game Converter is the first software engine that allows the smartphone users to transform Open GL-based 2D games into 3D with the option to switch back to 2D again at any time. After installation, users can enjoy 2D games in 3D simply by activating 3D Game Converter application. They can also adjust the 3D depth and vision settings for the best view and they could switch between 3D and 2D by using 3D Hot Key switch.