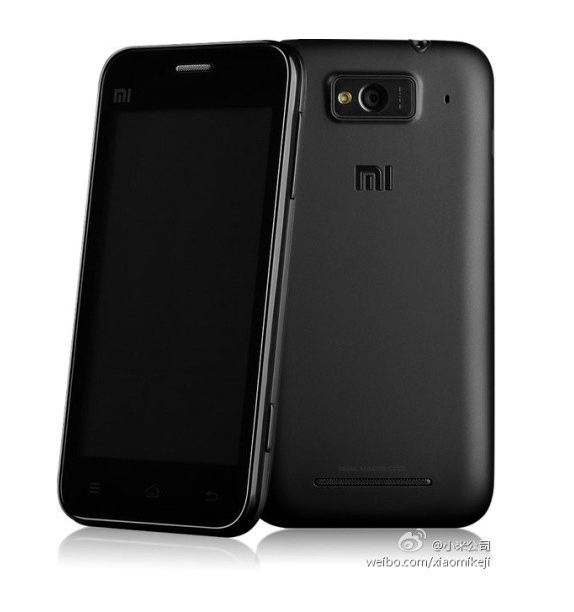 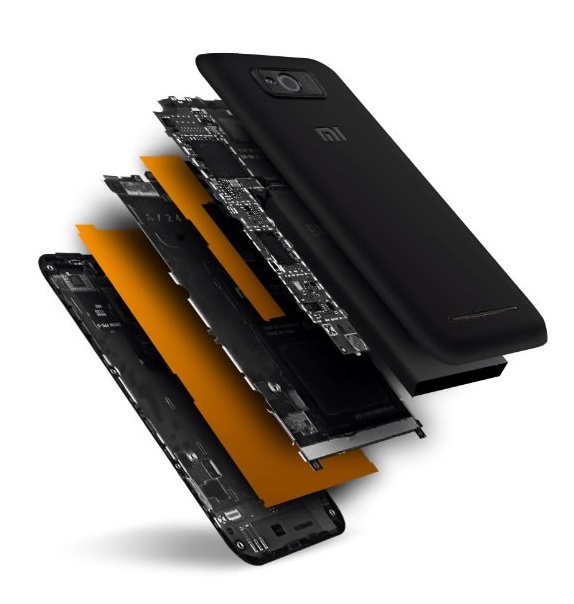 The phone comes with Unlocked bootloader and there is a MI-Button on the side instead of a camera button that could be used to launch the application of your choice. It also comes with 7 interchangeable back covers.