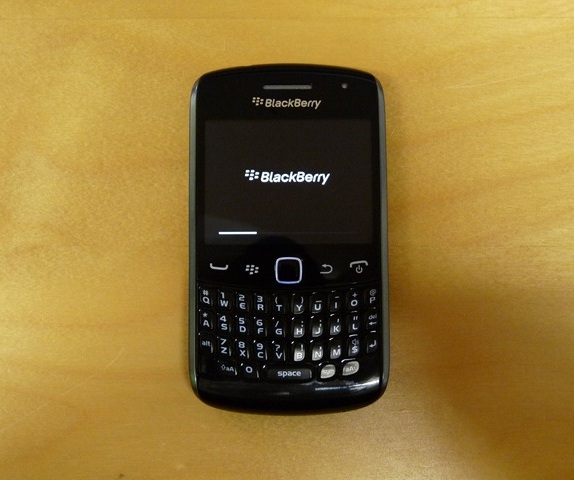 The folks from OneMobileRing have got their hands on the unreleased BlackBerry Curve 9360 which is the successor to the Curve 3G 9300. The images and videos of the phone already got leaked few months back. According to the previously leaked specs, the phone is expected to have Marvell Tavor CPU MG-1 800mHz processor, 5MP Camera with Flash, 512MB RAM, Wi-Fi n, Bluetooth 2.1, GPS ,NFC and 1050 mAh battery. Checkout the images after the break. 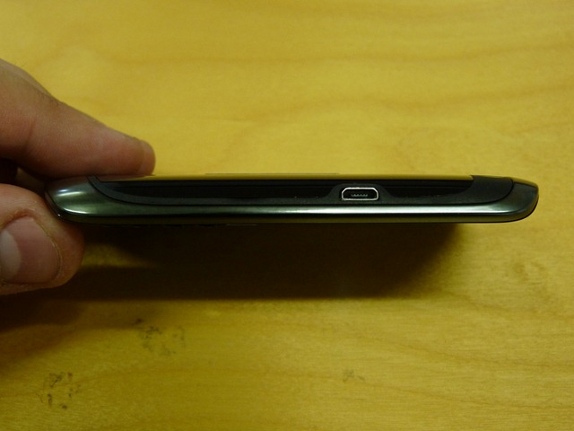 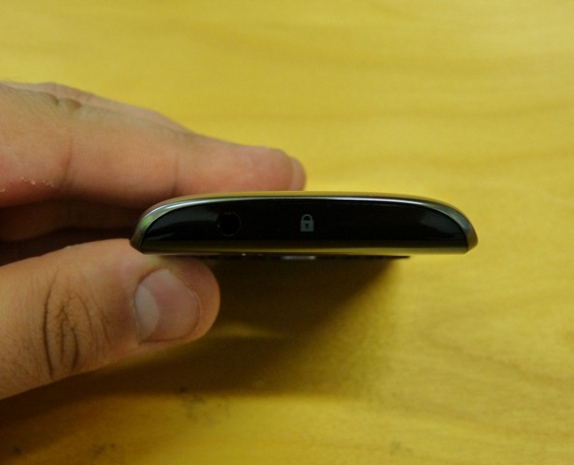 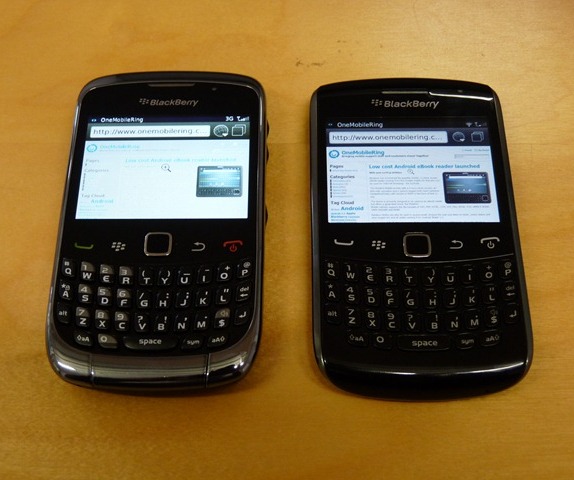 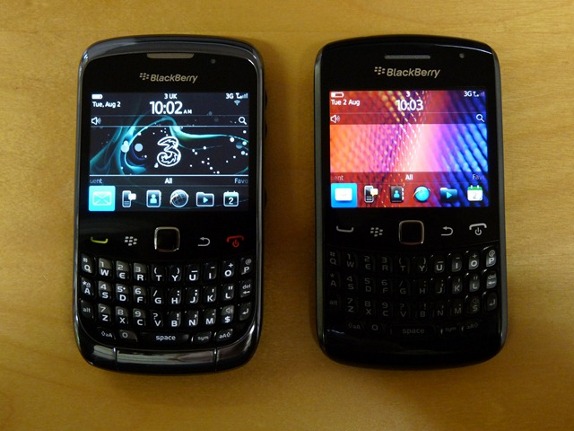 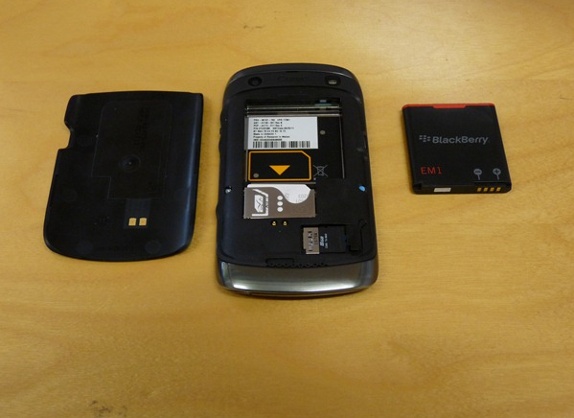