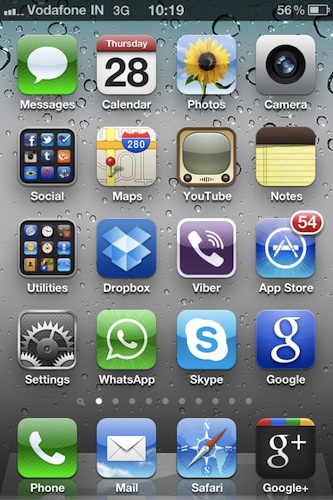 An Idea user just tweeted that he is able to access 3G services in Chennai. Interestingly the network showed up as Vodafone. Looks like the partnership between Idea , Vodafone and Airtel is falling into place.

Turning 3G on my @IdeaCellular brings Vodafone 3G! Well, Idea has partnered with Vodafone to offer 3G services in TN.

Any idea users here who can access 3G services on your number ?