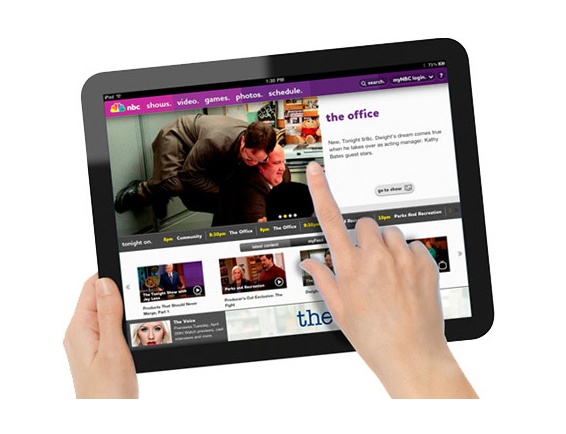 National Broadcasting Company (NBC) has launched its iPad app that lets the users watch their favorite shows on the go. This app also lets you view show galleries, play games and customize the dashboard.

This app doesn’t support full episodes of the shows right now. Download the NBC app for your iPad (iOS 3.2 or later) from the iTunes store for free.