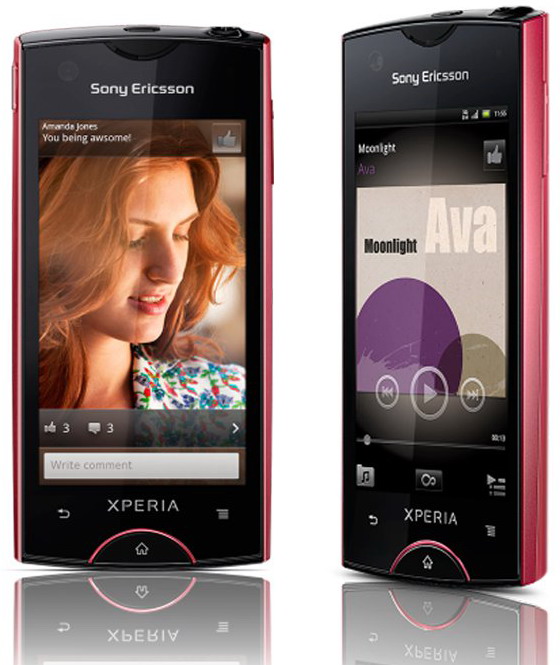 Sony Ericsson recently announced two new devices and they are known as the Xperia Ray and Xperia Active. Xperia Ray is for people who are looking for a stylish device, and it really looks like a good device. It looks like Three UK is impressed by Xperia Ray so much and now they have officially announced that they will be carrying it but they didn’t tell us when actually they are launching it. Xperia Ray is small brother of Arc, and it comes with a 1 GHz processor, 3.3 inch FWVGA Reality Display with Mobile BRAVIA Engine, Facebook integration and an 8MP camera with HD video recording. Three UK will be officially launching it soon, probably next month or maybe later, so you better wait for it if you are looking forward to a cheap version of Xperia Arc. Check out Three UK preview after the break:

Anyone looking forward to Xperia Ray?