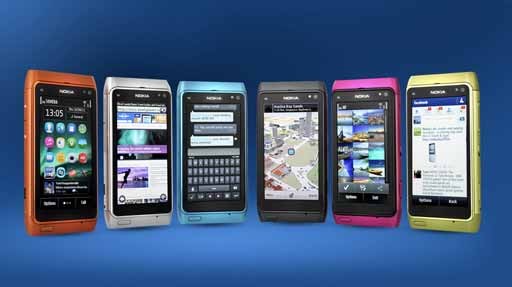 Symbian Anna would bring some of the new features like split screen and portrait QWERTY keyboard, faster browser, new photo gallery and updates for OVI maps that includes new public transportation routes and Facebook, Twitter and Foursquare sharing. The updated social client would let you view the tweets of your followers in the phone’s contacts.

Some of the features have also been included for business users like Microsoft Communicator Mobile, E-mail enhancements with full meeting request support, hardware accelerated encryption for better security and intranet access.

At the Nokia Connection event Stephen Elop has said that Nokia would launch up to 10 new Symbian-based smartphones over the next 12 months.