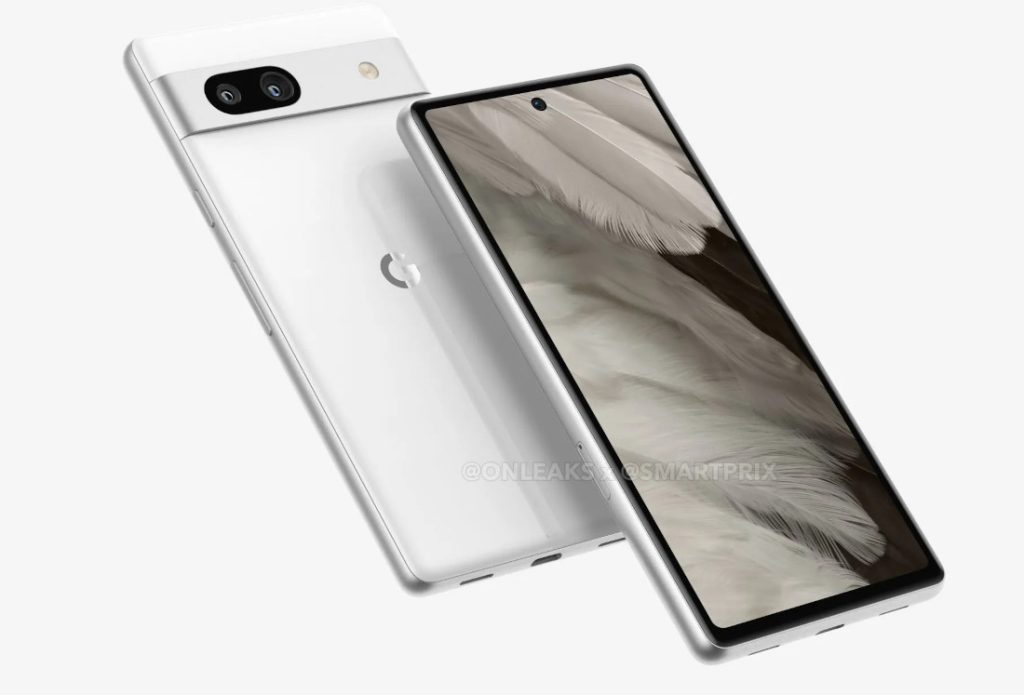 After rumours, the first renders of the upcoming Google Pixel 7a have surfaced, thanks to @OnLeaks. This shows a familiar design with a camera bar and a centre-punch-hole screen. It is said to measure 152.4 x 72.9 x 9.0~10.1mm almost similar to the Pixel 6a. 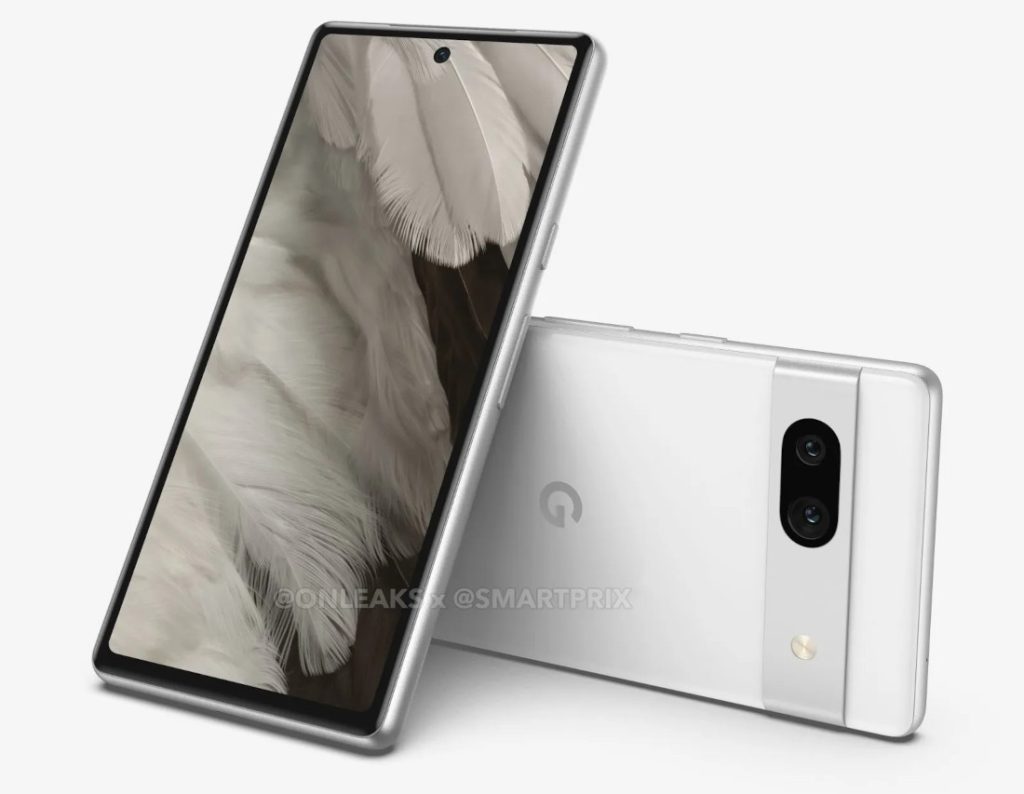 Even though some rumours hinted at the 3.5mm audio jack, it looks like it is not coming back. Based on rumours, the phone will feature a FHD+ 90Hz OLED screen, an in-display fingerprint sensor, 64MP Sony IMX787 sensor, a major upgrade from the IMX363 sensor in the Pixel 6a, and there will be a Sony IMX712 ultra-wide sensor.

The source code already revealed Qualcomm WCN6740 Wi-Fi 6E + BT combo chip for the phone, compared to Broadcom BCM4389 chip in the Pixel 6 and Pixel 7 series. The phone is expected to come with support for wireless charging, similar to the other Pixel 7 series phones.

The Pixel 7a is expected sometime in the second half of 2023, and we should know more details in the coming months.