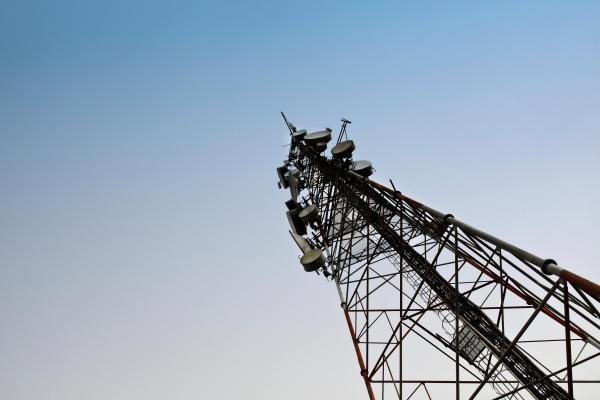 Today, the Cellular Operators Association of India (COAI) has deemed that in exchange for using its services, over-the-top (OTT) platforms must help build out India’s digital telecom infrastructure.

COAI also emphasized that the government should set up a legal framework for service providers to be able to charge any user for their services. The plan proposes instituting a “use charge” for OTT data that really makes use of telecom networks. It stated that TSPs and OTT players must come to an agreement on the fee.

This comes after COAI suggested that the government “restore a level playing field” by including OTT communication services in the new Telecom Act. If a mutual agreement can’t be reached, COAI said, there should be a proper licencing and regulatory framework in place to govern how OTT players can help build network infrastructure.

The letter brought attention to the fact that charging OTTs is talked about all over the world. It was said that the European Commission (EU) is pushing for proper laws to be made so that OTT players can share the network investment burden of telecom players in a fair way. The EU had said before that big tech companies generate a lot of data traffic but don’t invest in building infrastructure.

In February 2022, Australia passed a law that was the first of its kind in the world. Its goal was to make tech companies pay for news content on their digital platforms, COAI elaborated. It also gave the example of how the governments of France, Italy, and Spain released a joint paper in August asking for a “quick development of legislative proposals” related to the contribution. Furthermore, COAI said that charges should only be based on network usage to help MSMEs and small OTT businesses.

According to the letter sent to the telecom secretary by COAI,