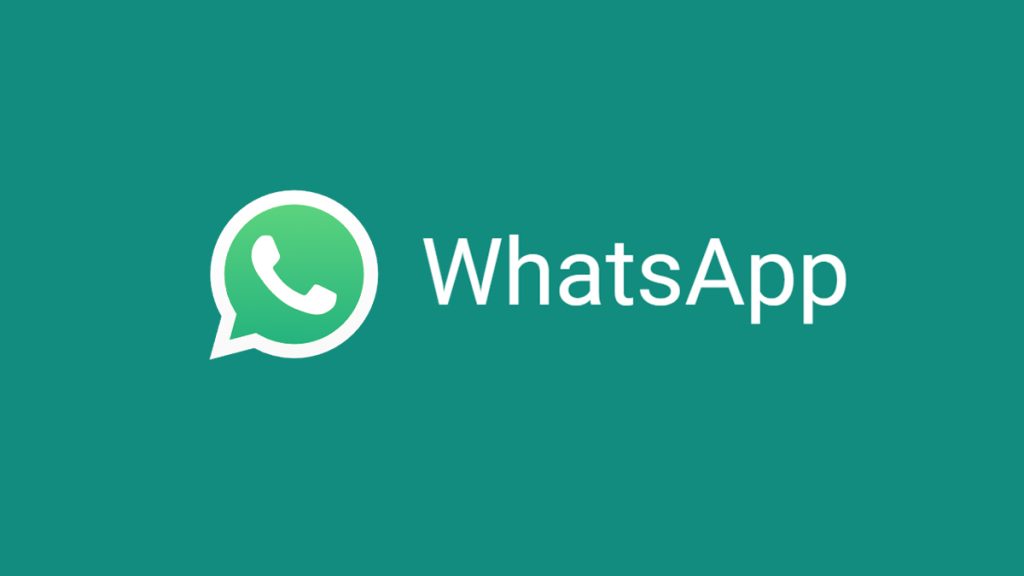 Mark Zuckerberg announced this morning that communities on WhatsApp will begin rolling out to users internationally and will be available to everyone in the coming months.

As previously announced, WhatsApp has been working on Communities, a big upgrade to how users will be able to connect on WhatsApp in the groups that are important to them. Communities such as neighborhoods, parents at a school, and workplaces can now unite several groups under one umbrella to manage group chats on WhatsApp. 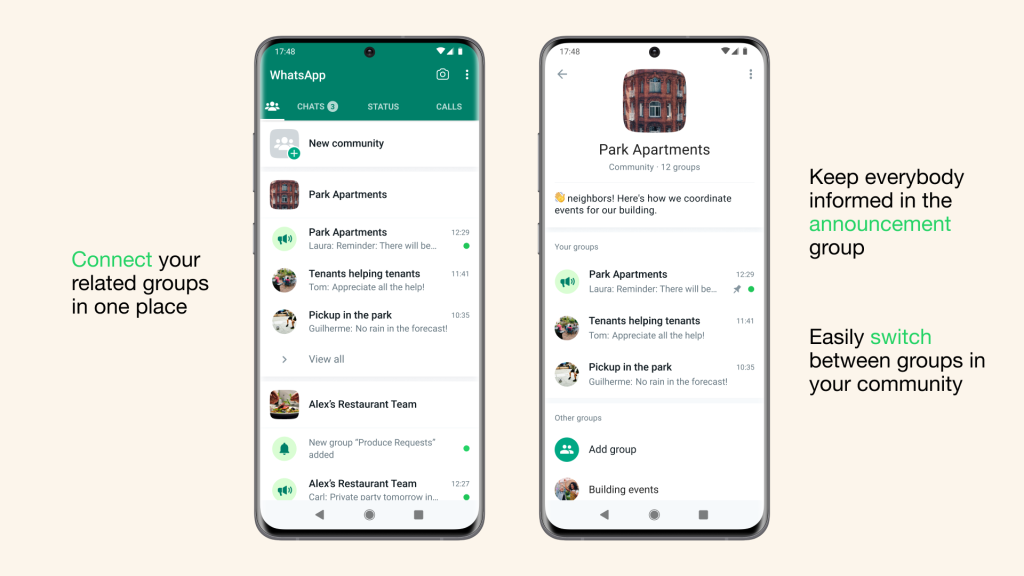 Getting started with WhatsApp Communities

With Communities, WhatsApp hopes to set a new standard for how businesses interact while providing a level of security and privacy unmatched by any other platform. The current solutions call for users to entrust software or app developers with a copy of their messages. End-to-end encryption offers a higher level of security, in WhatsApp’s opinion, than what is currently available.

The business has been working with over 50 organizations in 15 different countries to construct communities to match their needs, and it is delighted that the feedback it has received so far indicates that these new tools are helping groups like these better organize themselves and achieve their goals. 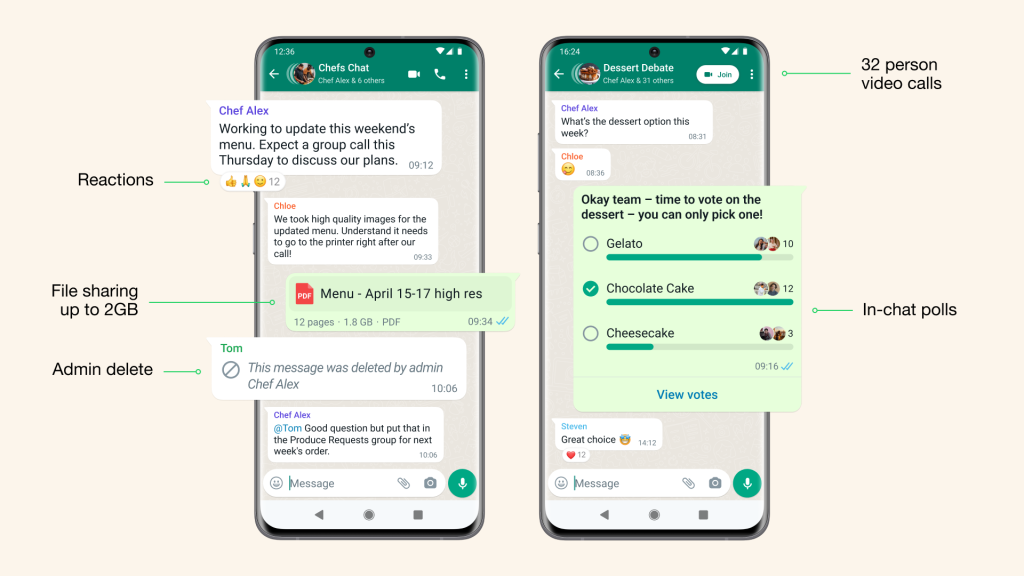 WhatsApp also introduced in-chat polling and 32-person video calling, including groups with up to 1024 participants. These capabilities, including emoji reactions, greater file sharing, and admin removal, can be employed in any group, but they will be especially useful for communities.

WhatsApp will start rolling out to users globally and will be available to everyone over the next few months.