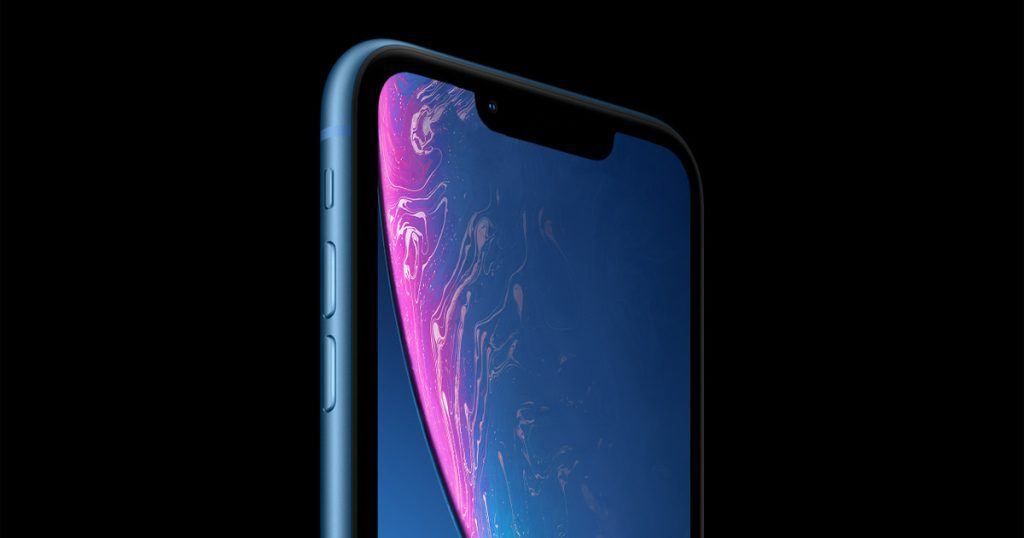 Ross Young, an analyst for Display Supply Chain Consultants (DSCC), claims that the fourth-generation iPhone SE would have a 6.1-inch LCD screen with a “notch” cutout at the top of the screen, as per the report from Mac Rumors.

Young said he had lowered his hopes for the fourth-generation iPhone SE in an interview with MacRumors. A new iPhone SE model with a 5.7- to 6.1-inch LCD screen and just a hole-shaped notch for the front-facing camera is expected to be released by Apple in 2024, according to Young, who has a very excellent track record of offering insights into the company’s plans.

If the smartphone is introduced in 2024, the Dynamic Island will indeed be featured on all four of the primary new iPhones. Therefore, this information may have signaled that Apple was considering including it in the fourth-generation iPhone SE, so this move appeared reasonable given that. The EU passes legislation mandating USB-C chargers for mobile devices by 2024, which could result in the iPhone SE 4 also having a USB-C port.

Young’s new projection predicts a 6.1-inch notch display. It is not clear if the iPhone SE’s notch will incorporate a TrueDepth camera array for Face ID. According to reports, the iPhone SE will stay with Touch ID to keep costs down. Moving to an all-screen design will eliminate the bottom bezel’s capacitive Touch ID Home button. Several rumors, including those from MyDrivers and Apple analyst Ming-Chi Kuo, claim that Apple will include a Touch ID side button on the iPhone SE.

The extent of the fourth-generation iPhone SE’s notch is unknown, but it might be narrower than the iPhone XR’s if it lacks a dot projector for Face ID because it has Touch ID. Chinese site MyDrivers and tipster Jon Prosser believe that the upcoming   iPhone SE will lose the Home button. Apple’s “SE” products have previously utilised older designs. Young’s recent claim seems to be in line with earlier leaks and helps explain how the iPhone SE will look.