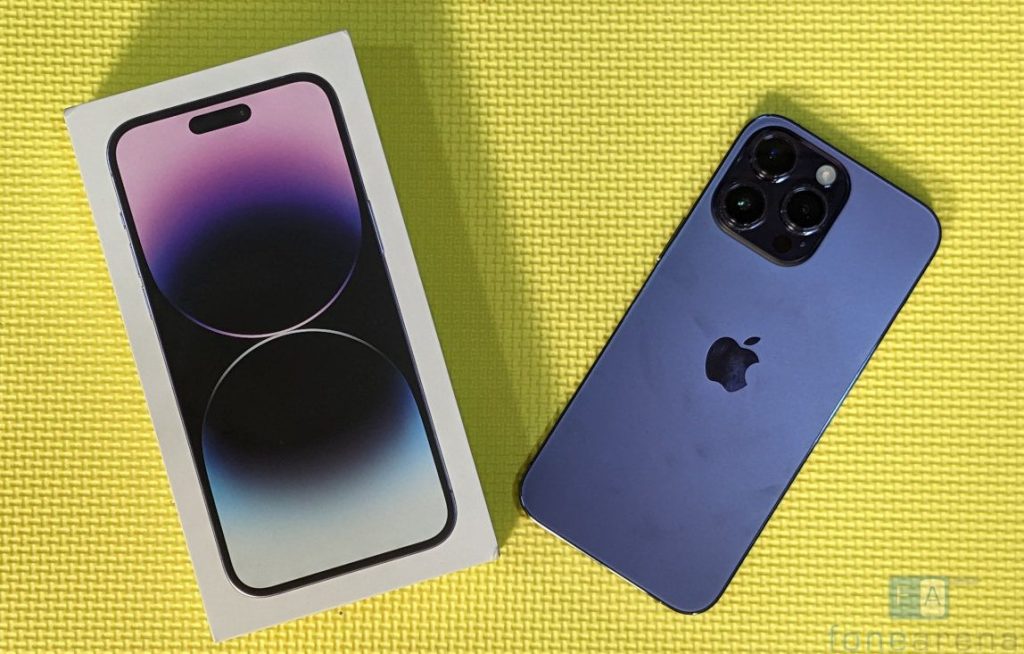 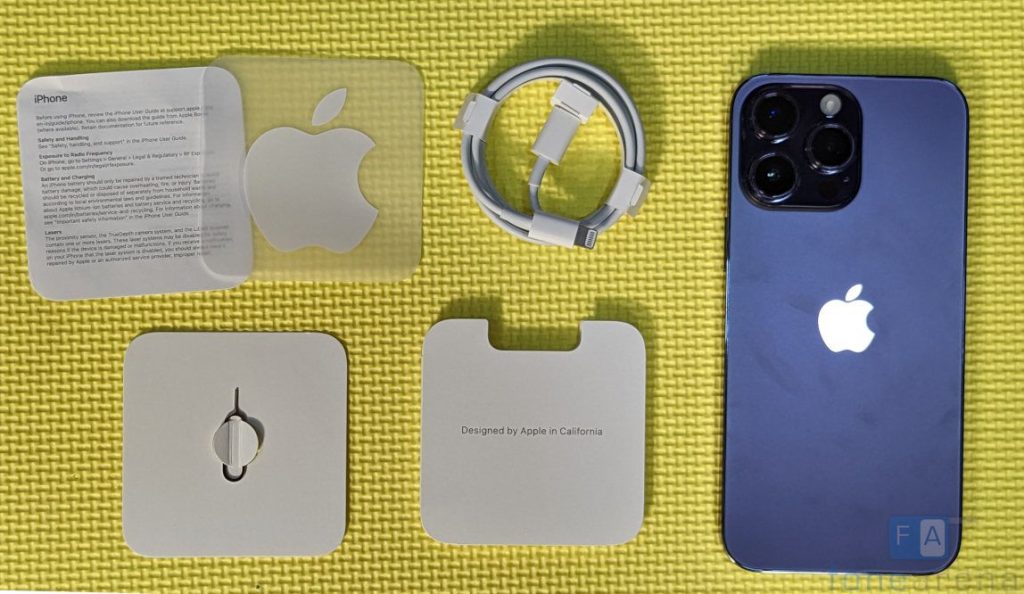 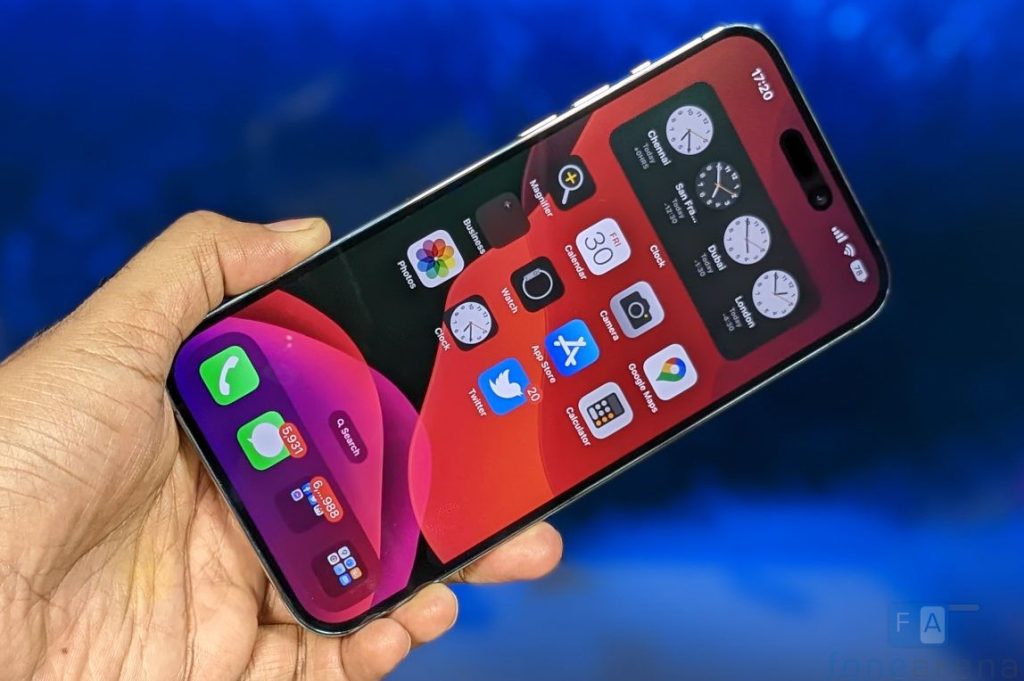 Even though the phone feature a similar 6.7-inch (2796×1290 pixels) OLED 460ppi Super Retina XDR display, and has maximum brightness of up to 1000 nits, the iPhone 14 Pro Max offers up to 2000 nits brightness when viewing HDR content compared to 1200 nits in the predecessor.

It is also the first iPhone to come with ProMotion, supporting an adaptive refresh rate from 1Hz to 120Hz that varies depending on the content, so the iPhone gets the Always-On display feature for the first time ever since it uses several power-efficient technologies There is Ceramic Shield protection.

The iPhone 14 Pro Max also feature a smaller notch, so TrueDepth camera take up less of the display area, and Apple calls it Dynamic Island. This adapts in real time to show important alerts, notifications, and activities. The phone features a 12MP TrueDepth front camera with f/1.9 aperture, which enables better low-light performance for photos and video.

There are no change in button placements compared to the predecessors. As you can see, the phone has a surgical-grade stainless steel frame with a glossy finish that attracts fingerprints easily. The phone features IP68 water resistance (6 meters for up to 30 minutes) ratings.

It is powered by new A16 Bionic 4nm Chip with new 6-core CPU with two high-performance cores and four high-efficiency cores and a 16-core Neural Engine. There is a 5-core GPU. It runs iOS 16 out of the box that brings several new features such as Lock Screen customization, new tools in Mail, Live Text, and Visual Look Up, as well as the ability to edit and communicate in Messages. 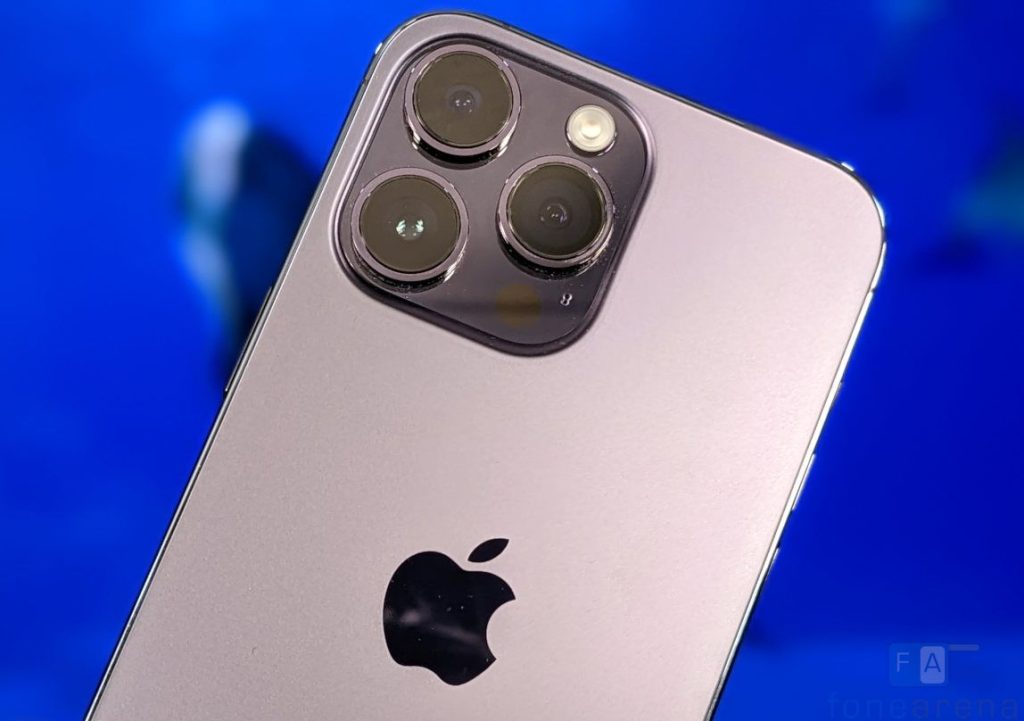 The iPhone 14 Pro Max has an all-new wide camera with a larger 48MP sensor with one large quad pixel equivalent to 2.44 µm at 12MP, has second-generation sensor-shift optical image stabilization and has ƒ/1.78 aperture.

The quad-pixel sensor also enables a 2x Telephoto option that uses the middle 12 megapixels of the sensor for full-resolution photos and 4K videos with no digital zoom. It also supports ProRAW at 48MP.

There is a new Ultra Wide camera with ƒ/2.2 aperture, 1.4 µm pixels, and improved macrophotography capabilities. The improved Telephoto camera offers 3x optical zoom.  A new Adaptive True Tone flash that has been completely redesigned with an array of nine LEDs that change pattern based on the chosen focal length, said Apple. 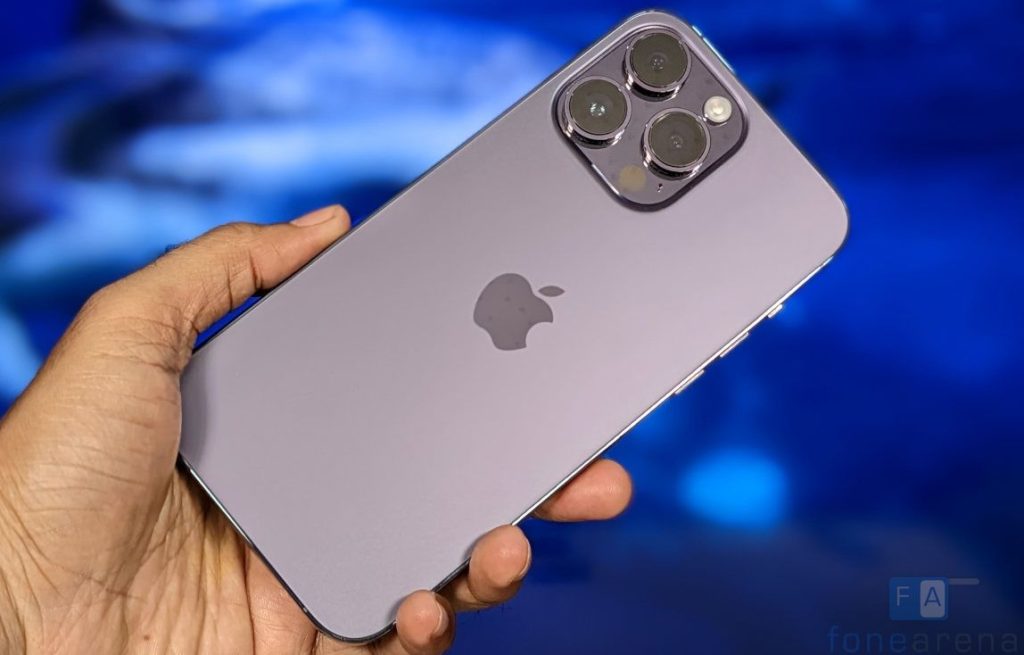 Even though Apple doesn’t reveal the battery capacity officially, teardown revealed that the phone has a 4,323 mAh battery compared to 4,352 mAh in the predecessor, which is actually smaller. With the use of Always-on-display, there are chances of

The new iPhone 14 Pro Max is available through Authorized Apple resellers offline and online retailers like Flipkart, Amazon.in and others, in addition to Apple India online store starting at Rs. 1,39,900.