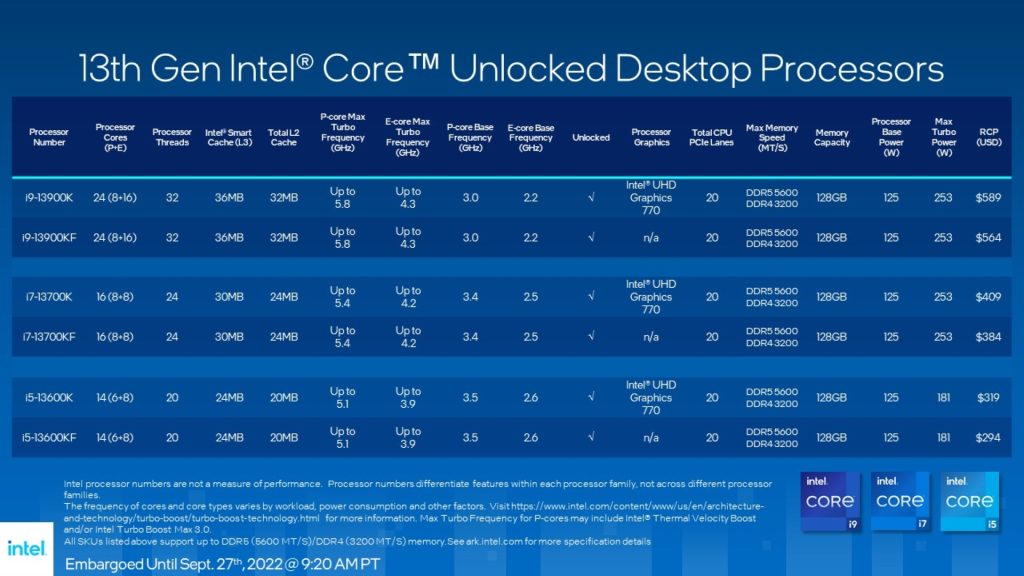 The 13th Gen Intel Core desktop family will have 22 processors and more than 125 partner system designs. This will make it possible for apps to run at full speed on any platform.

Existing Intel 600 series chipset motherboards and new Intel 700 series chipset motherboards will support 13th generation Intel Core processors. Furthermore, the performance hybrid architecture used by Intel in this generation combines the fastest Performance Cores (P-core) ever created with up to twice as many Efficient Cores (E-core), resulting in better single-threaded and multi-threaded performance that makes it possible to: 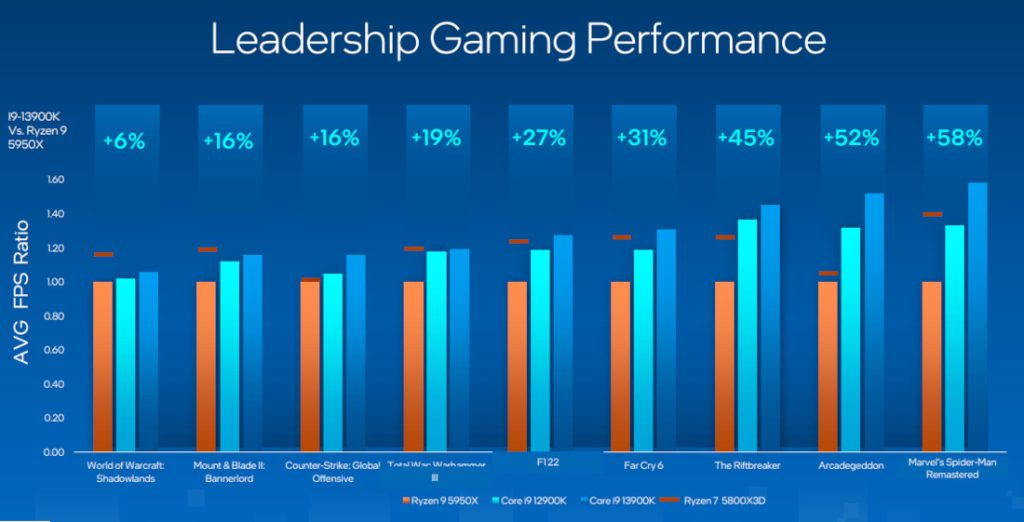 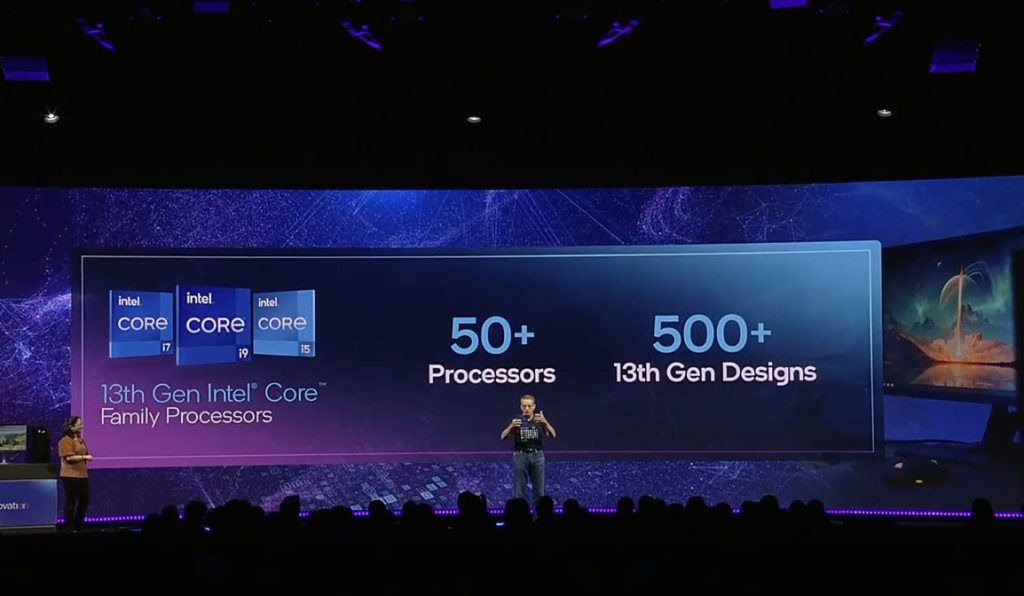 We are raising the standards of PC performance once again with our latest generation of flagship 13th Gen Intel Core Processors. The 13th Gen Intel Core family is the latest example of how Intel is enabling amazing experiences to happen on the PC – at scale and across all PC product segments. Combine this with an industry-leading partner ecosystem and new solutions like Intel Unison, and together we are showing the world what’s truly possible with the PC experience going forward.