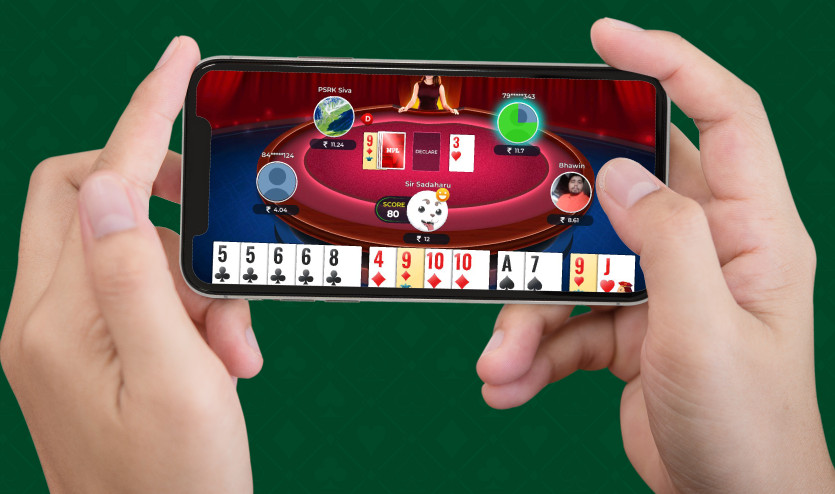 An ordinance outlawing online gaming sports betting was adopted by the Tamil Nadu cabinet on Monday and will be put into effect after receiving Governor R.N. Ravi’s approval, according to a government statement. The state’s ban on stakes-based online games like Rummy and Poker was overturned by the Madras High Court, and the Tamil Nadu government subsequently lodged an appeal with the Supreme Court.

Also, the state government told the supreme court that teens and kids lose all their money and savings on online games. In their appeal, it stated that while rummy is a skill game, setting stakes turns it into gambling.

In addition to this recommendation, the committee suggested that the state government prohibit marketing that encourages people to participate in these types of online games.

In its findings, the Justice Chandru committee also requested that the state government request that the Union government pass a law prohibiting online gaming with stakes at the national level, using Article 252 of the Constitution. Also, this request was included in the report.

Monsoon Session of the Tamil Nadu Legislative Assembly is expected to begin in the second week of October, and we should know further developments regarding this and the governor’s approval soon.