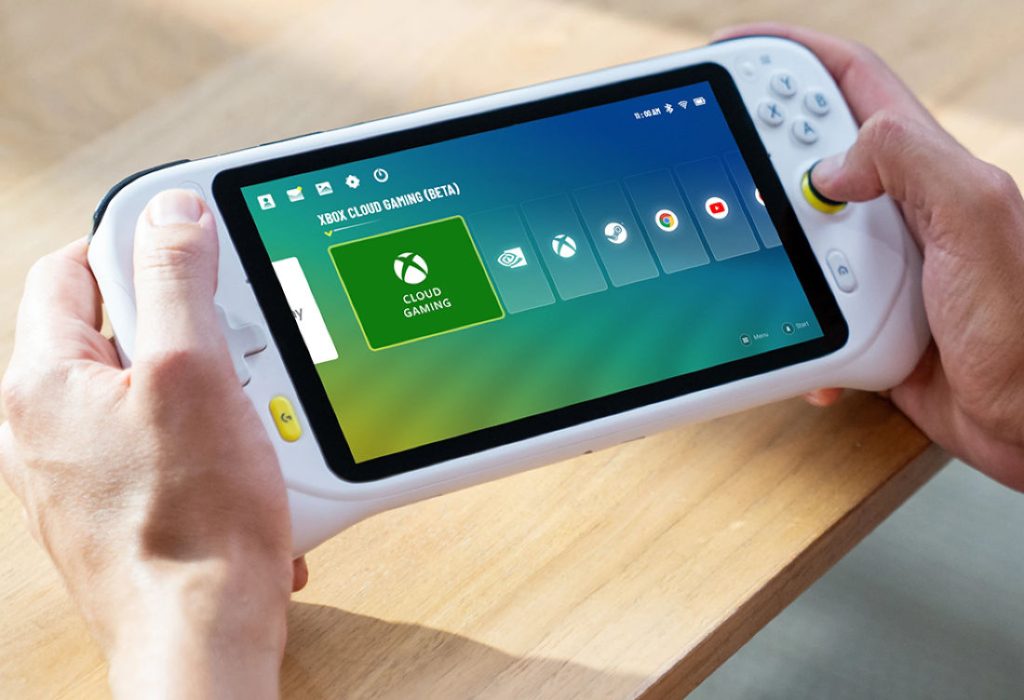 Logitech G announced the availability of its Logitech G Cloud Gaming Handheld. The new device has precise gaming controls, a 1080p HD screen, a long-lasting battery, and a light, streamlined design that lets players enjoy PC and console games in a new way through the cloud. 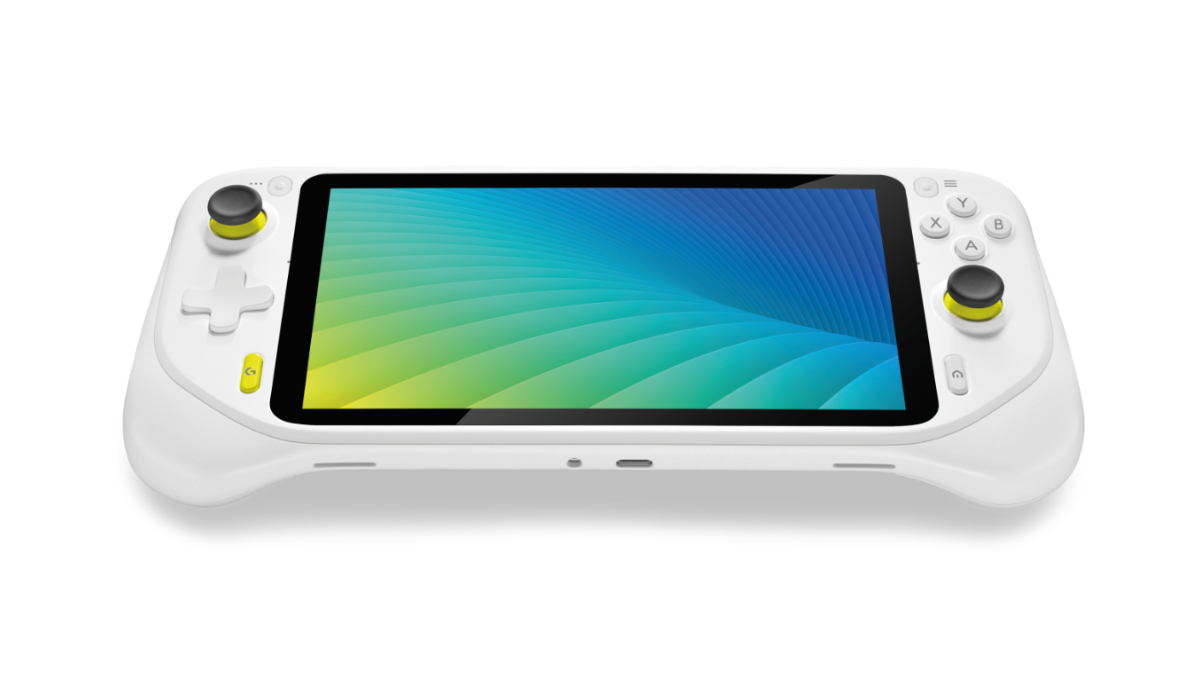 Microsoft announced today that the Logitech G CLOUD Gaming Handheld will expand Xbox Cloud Gaming’s availability in North America on October 17. Furthermore, it also says it will meet individuals on the devices they already possess, breaking down entrance barriers.

Microsoft teamed with Logitech to add Remote Play as a home screen shortcut. Remote Play is different from Xbox Cloud Gaming because it lets you stream all of your Xbox games to phones, tablets, and other handheld devices.

The Xbox Game Pass Ultimate membership includes excellent games from our partners including The Gunk, PowerWash Simulator, and Tunic, as well as brand-new games from Xbox Game Studios and Bethesda on the first day of their release. Forza Horizon 5, Microsoft Flight Simulator, and Halo Infinite to entry-level PCs. Without a Game Pass subscription, you can play Fortnite with your teammates for free as well.