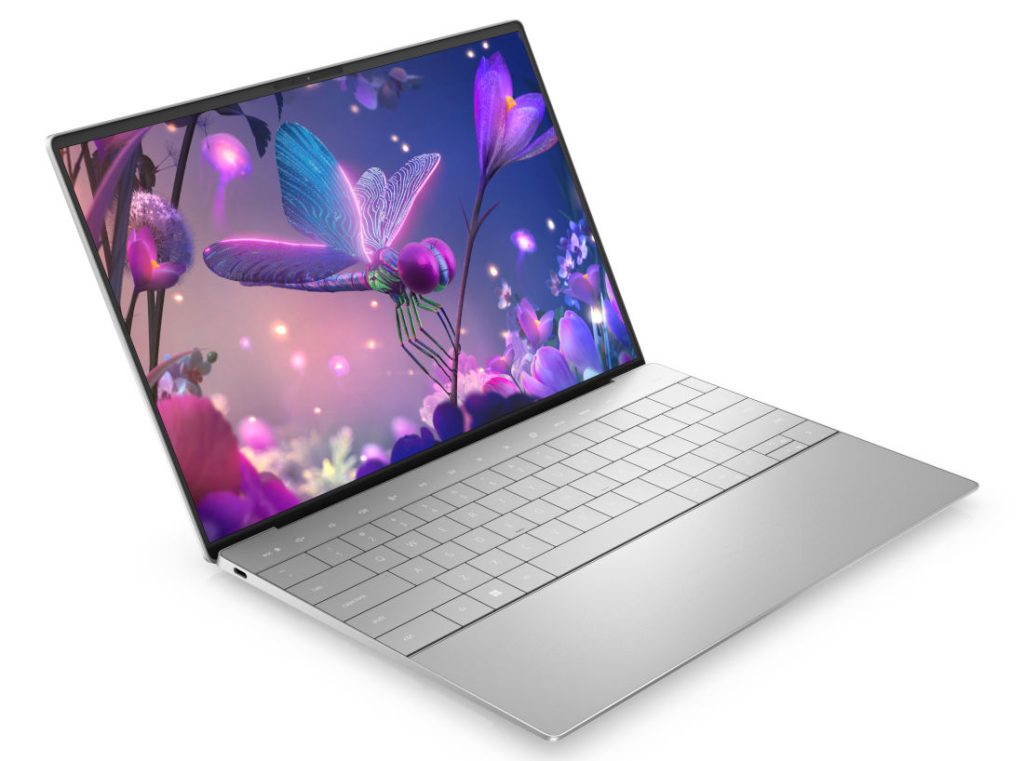 Today, Dell has refreshed its XPS series in India with the launch of the Dell XPS 13 Plus, after its global debut at CES 2022 earlier this year. This is a lightweight laptop from Dell that weighs 1.24kg and is designed to be minimalist and modern. The XPS 13 Plus comes in a light platinum colour.

The XPS 13 Plus has a 13.4-inch UHD+ screen with up to 4K+ resolution, 100 percent sRGB coverage, and a peak brightness of 500 nits. It also comes with ‘EyeSafe’ technology that reduces harmful blue light and maintains vivid colour.

It is powered by Intel’s 12th Generation Core i7-1260P or i5-1240P processor. This is supported by larger fans that are said to provide 55% better airflow without increasing noise or temperature. Dell provides 16GB LPDDR5 RAM as well as 512GB or 1TB M.2 PCIe Gen 4 SSD. 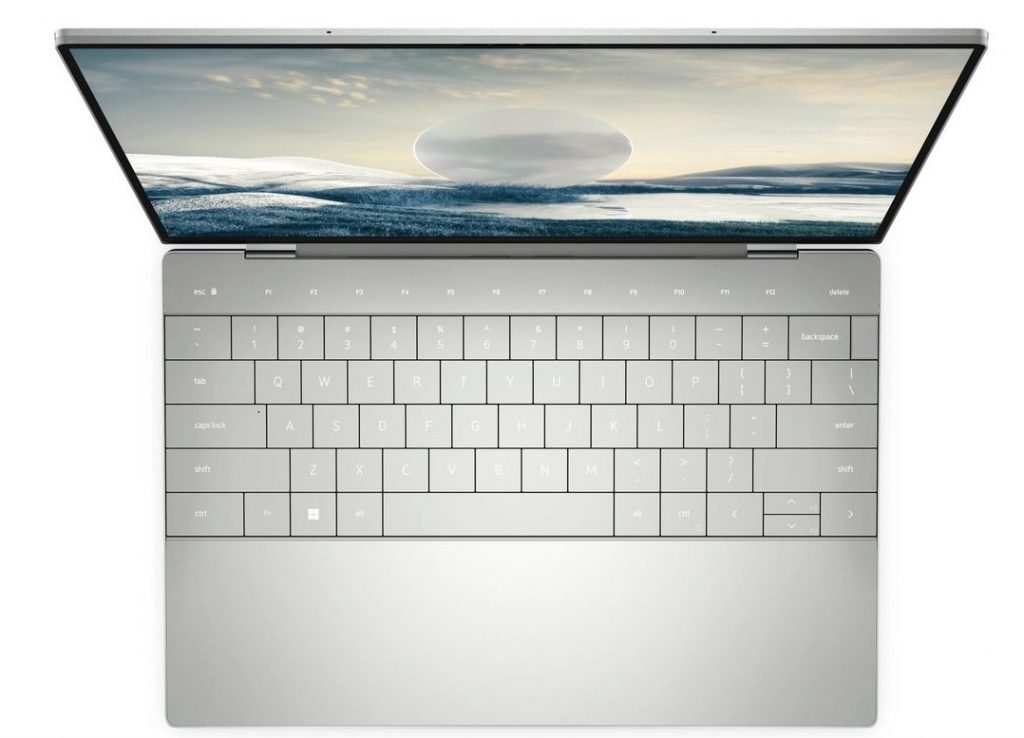 The Dell XPS 13 Plus has a 55Wh battery and can be charged to 80 percent in less than an hour using Express Charge. The XPS 13 Plus comes with capacitive function keys that allow users to switch between media and function keys easily. Furthermore, the traditional trackpad has been replaced by a glass touchpad that provides haptic responses to the touch.

The laptop has larger keycaps (also known as zero-lattice) for comfortable typing. It is worth mentioning that the keyboard does not have any spaces between the keys. The device also features two up firing speakers hidden underneath the keyboard, and two down-firing speakers are on the base. 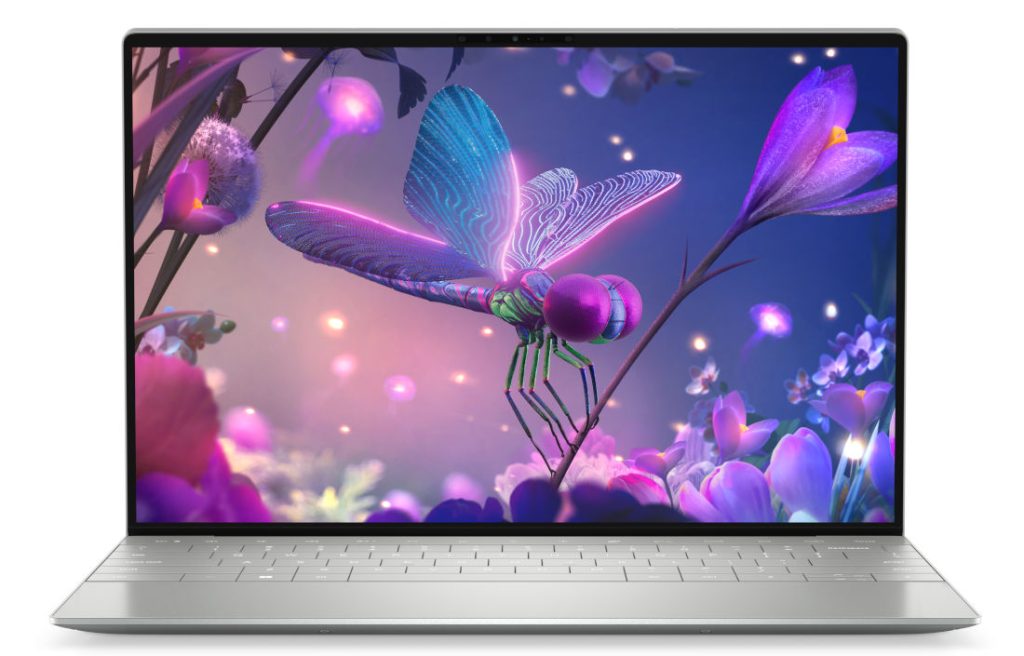 Dell XPS 13 Plus comes in Platinum grey colour and pricing of the laptop starts at Rs. 1,59,990. It will be available across offline and online stores from July 23.