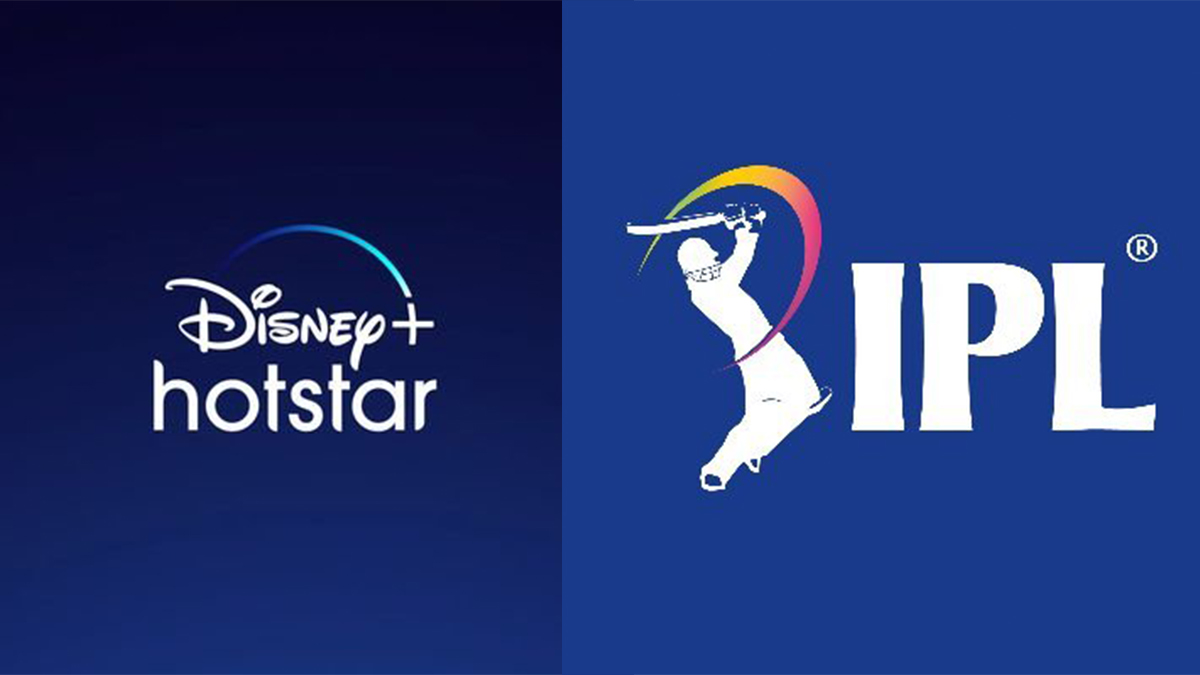 With the Tata Indian Premier League approaching its end, everyone is excited to see which team can win the champion’s trophy. With the introduction of a new way to watch, Disney+ Hotstar is ready to take live-streaming of the TATA IPL 2022 playoffs to the next dimension.

The platform added a brand-new audio feature on May 24 to make cricket more accessible. For the very first time, audiences will hear their favorite cricketers hit the right out of the park through a ball-by-ball report in Hindi audio commentary while also watching Tata IPL 2022.

With this feature, Disney+ Hotstar keeps giving customers interesting experiences by showing the match on a screen for the blind or elderly. The feature is also for cricket enthusiasts who want to take notes while watching. Audio descriptive commentary in Hindi will be offered for four playoff matches on May 24, 25, 27, and 29. Sanjay Banerjee, Ajay Mehra, Sunil Vaidya, and Naveen Srivastava will commentate all the matches right from the start.

Earlier, Disney+ Hotstar introduced the Tata IPL 2022, where fans received the stadium experience with Dolby 5.1 surround sound, while the IPL 2019 mixed socializing and entertainment with cricket. Hotstar Dosts were added in 2021. All LIVE matches of the Tata IPL 2022 season will have this special detailed commentary. Fans can get to watch the matches via commentary in English, Hindi, Tamil, Telugu, Kannada, and Marathi, which is exclusive to Disney+ Hotstar.

According to the press release by the firm,

“By making the on-field action inclusive, through its pioneering technological innovations, Disney+ Hotstar aims to cater to under-served communities and the elderly. This will significantly increase their access to live sports so that every Indian household can partake in the excitement and fun of watching IPL. This feature is part of the brand’s accessibility initiative to enable access to entertainment for everyone that is a one-of-a-kind synergy of radio and television as a medium.”