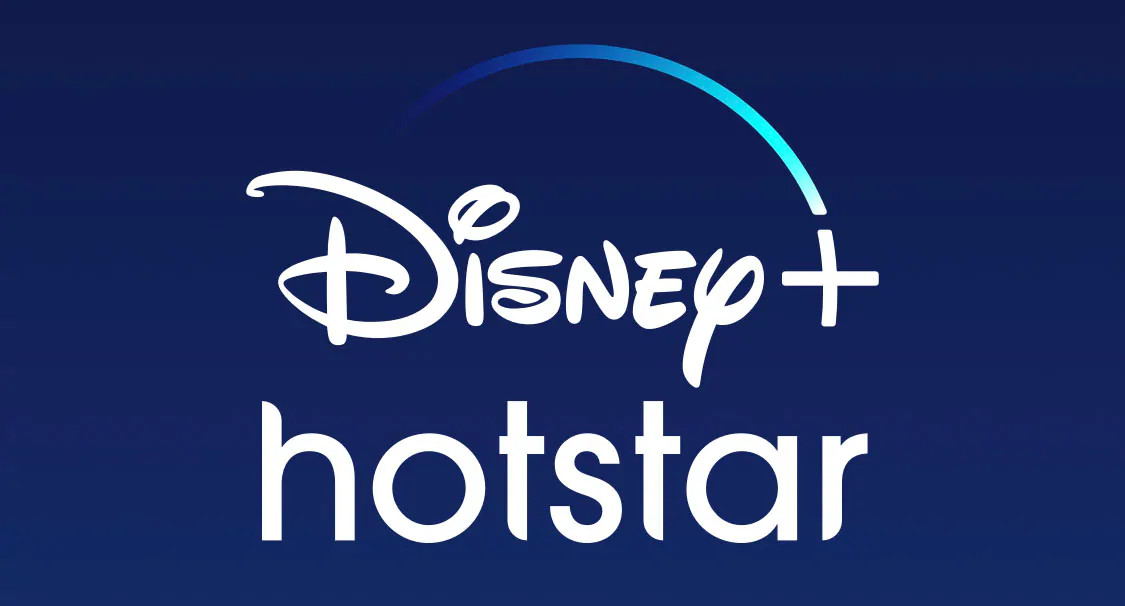 The spike was presumably aided by the commencement of the new IPL season on March 26. Disney+ Hotstar is now available in India and select Southeast Asian regions such as Indonesia, Malaysia, and Thailand, albeit a large percentage of subscribers seem to be from India. Disney+ gained 7.9 million global subscribers during the quarter. The uptick in subscriptions comes as Netflix lost 200,000 customers in the first quarter of 2022, its first loss since 2011. 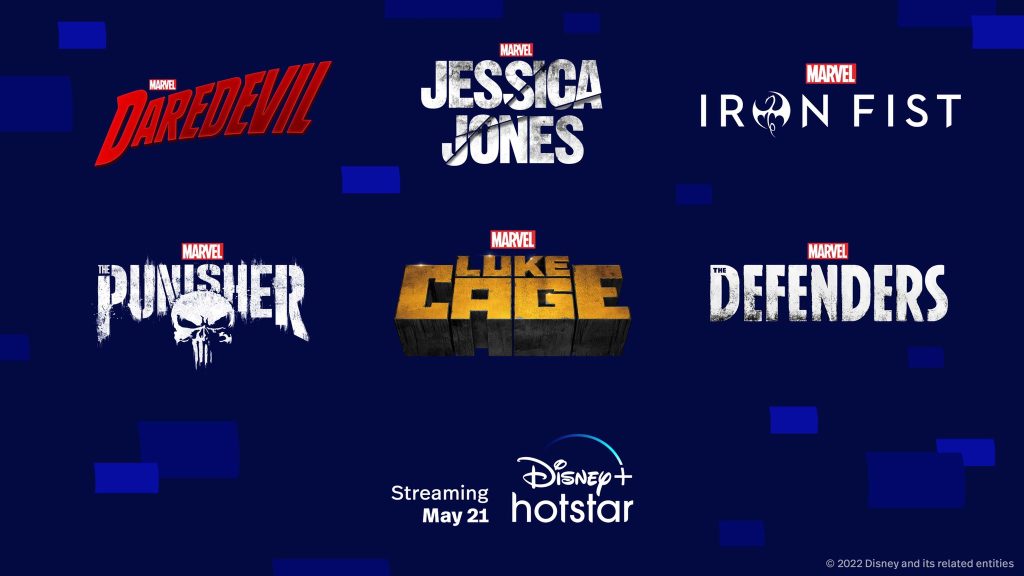 Disney announced on its quarterly earnings call that it has plans to expand Disney+ Hotstar in India to feature 100 titles, including Marvels. Regionally, the streaming service is growing. It will be available later this year in the Philippines, thanks to Globe Telecom’s collaboration. We don’t know yet who will partner with Disney+ Hotstar in Vietnam.

Our strong results in the second quarter, including fantastic performance at our domestic parks and continued growth of our streaming services once again proved that we are in a league of our own

We ended the quarter with approximately 138 million global paid Disney+ customers, approximately 8 million net additions from Q1. More than half of these net ads were from Disney+ Hotstar, which benefited from the start of the new IPL season at the end of the second quarter. Internationally, excluding Disney+ Hotstar, we added over 2 million paid subscribers compared to the first quarter, with Latin America being the strongest contributor, driven by the growth of the Combo+ offering.