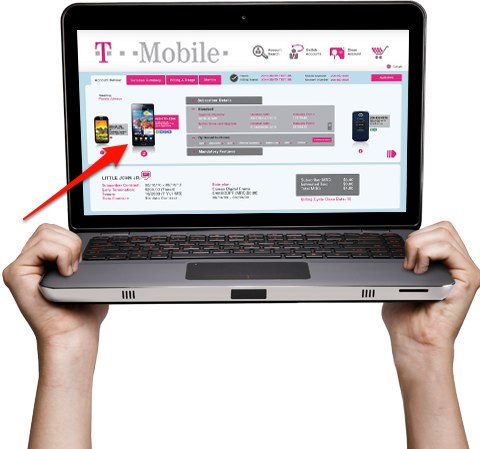 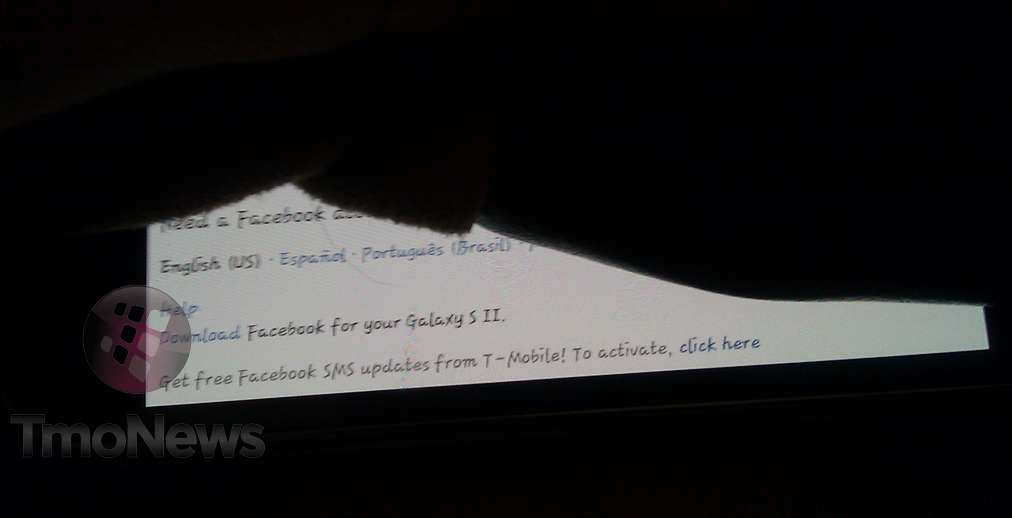 That doesn’t look like any fail-photoshopping from Adobe because our friends over at Tmo-News got their hands on an image and some information related to T-Mobile SGS2. Their tipster told them that he is using a Samsung Galaxy S II on T-Mo network and he also sent them a shot of it. Above you can see a shot of Galaxy S II which is making it confirmed that it is running on T-Mobile network. Well, nothing is written on stone, so we should wait for some official words from both T-Mobile and Samsung.

Now my question to T-Mobile users in USA, are you looking forward to the next super-beast from Samsung?