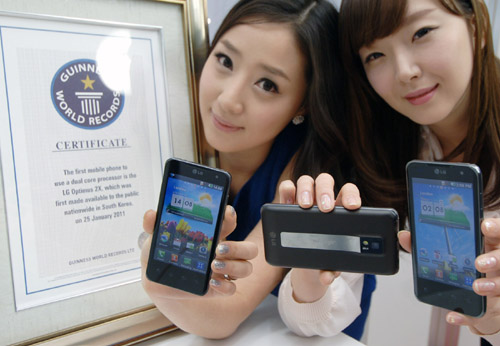 This is what the certificate reads.

The first mobile phone to use a dual core procesor is the LG Optimus 2x, which was first made available to the public nationwide in South Korea on 25 January 2011.

Here is another look at the certificate. 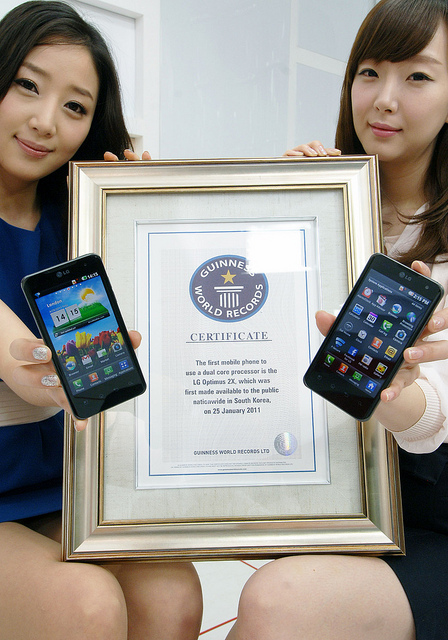 The device is powered by a NVIDIA Tegra 2 CPU and sports a 4 inch display and a 8MP Camera capable of 1080p video recording. The device also features HDMI mirroring.

The phone is expected to hit India any time soon along with the Black.It is already available in Europe. Check out our review of the LG Optimus 2x