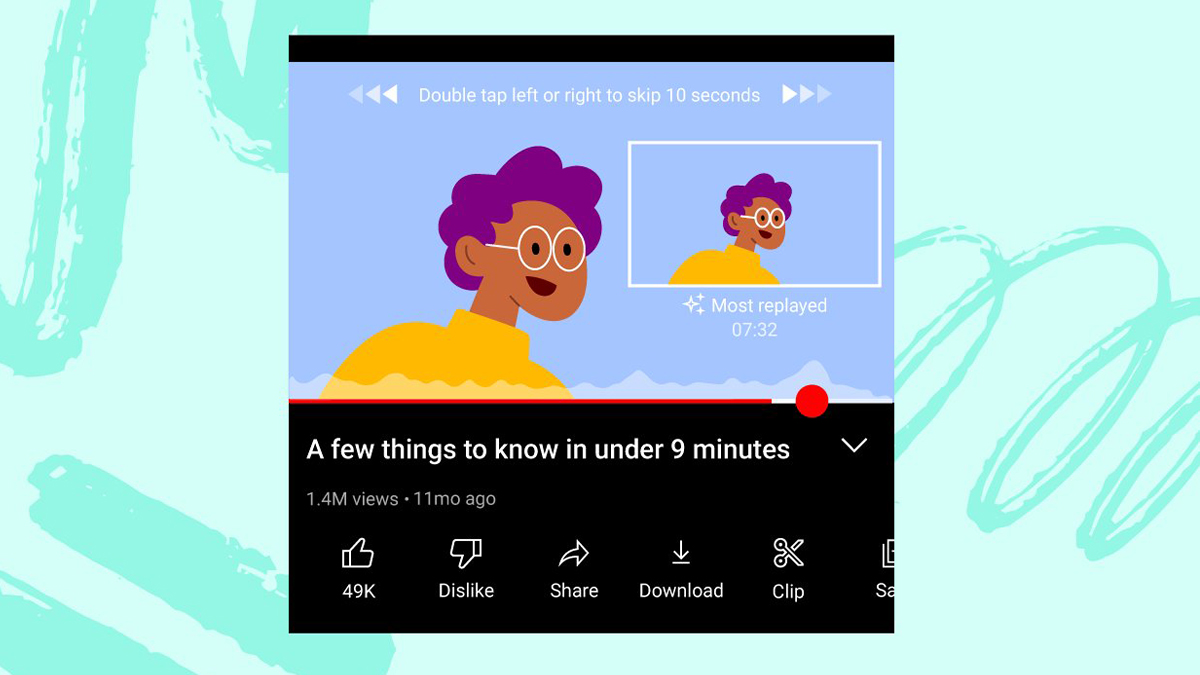 YouTube has introduced a new feature that will help users discover the most popular portions of a video they’re viewing, as well as a number of other updates to its video player. According to the company, it will be adding a graph that will allow users to quickly identify and watch the most replayed segments of videos.

This graph may be useful in the case of longer videos or recordings that have not been segmented by timestamps or chapters. In addition, the ability could help viewers find the most objective portions of tutorial videos or the most popular bits from gamers’ videos.

Viewers of YouTube videos will now be able to see a modest grey graph when they use the red playback progress indicator to navigate through the video. According to YouTube, that segment of the film has been replayed frequently if the graph is high. When you’ve reached the “Most replayed” part, a video thumbnail will appear to let you know. 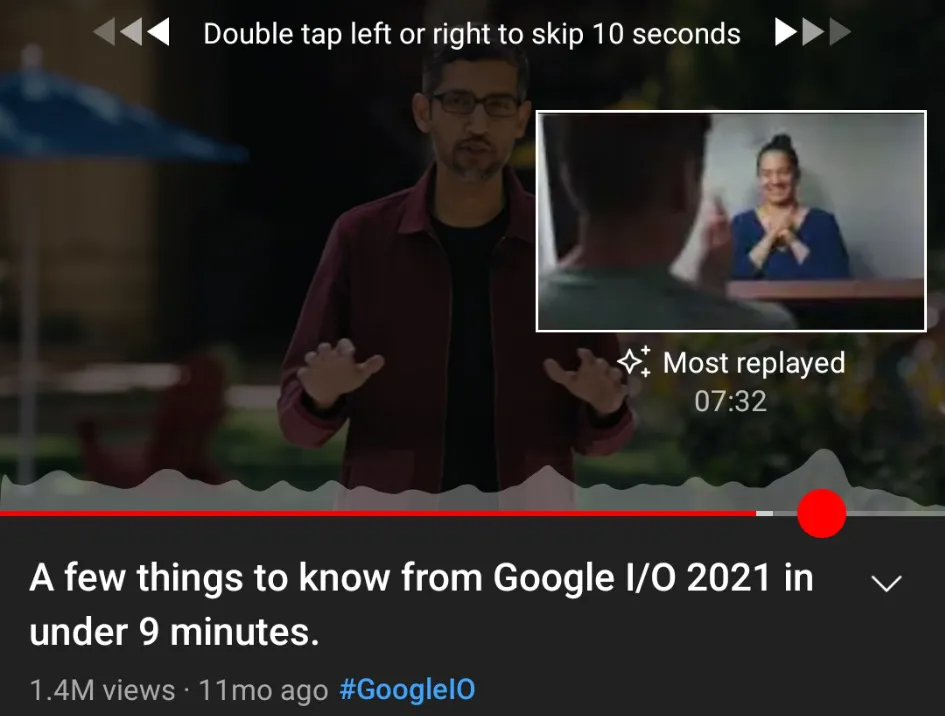 However, it’s interesting to consider how this might divide the focus of viewers or, perhaps, control the activity of creators, providing them yet another signal to pinpoint accurately what viewers would like to see. This is an angle of YouTube that certain YouTubers believe creates undue pressure.

Users will now have the ability to set a single video on an endless loop thanks to a new option that has been introduced by YouTube and is named Single Loop.

Full-screen mode now has a new panel that displays information about the video, such as the descriptions, episodes, or comments. This window will indeed appear in full-screen mode. From full-screen mode, users will have instant access to buttons like “like,” “dislike,” “comment,” “share,” and “add to playlist.”

Lastly, YouTube hinted that it will “soon” start a new experiment that will let people search for the exact part of a video they want to watch. The latter, too, will indeed be readily accessible first to premium members. Furthermore, the firm also announced that video chapters (including new auto-generated chapters) are now on Smart TVs and gaming consoles.