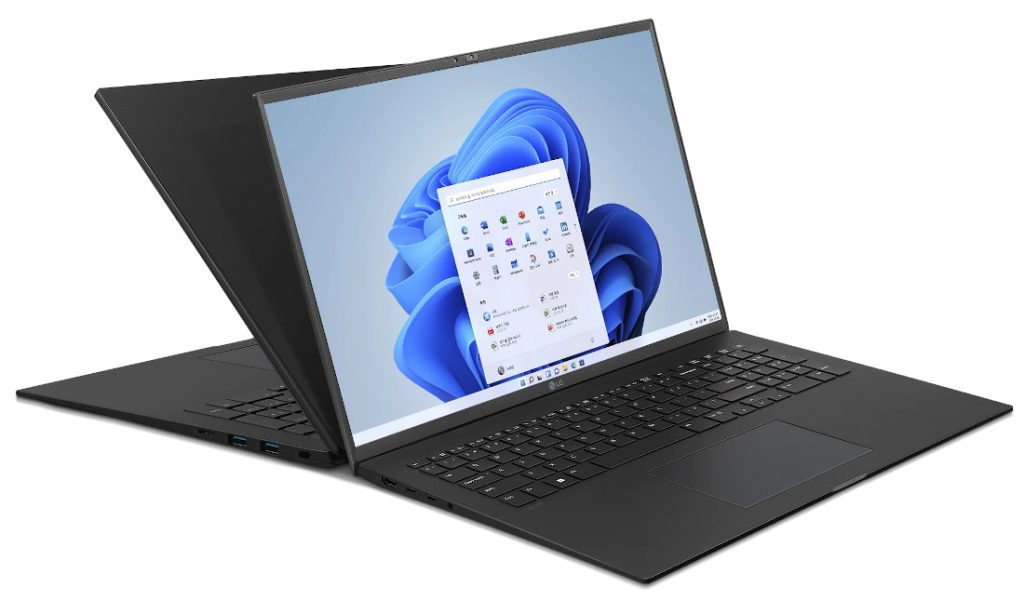 LG has announced new variants of their LG Gram thin-and-light laptop, this time featuring 12th Gen Intel Core CPUs and a discrete NVIDIA GeForce RTX 2050 GPU. There are two new models, the Gram 16 which weighs 1.28 kilograms and the Gram 17 with which weighs 1.43 kilograms. These come after the company introduced the Gram 360 last month. 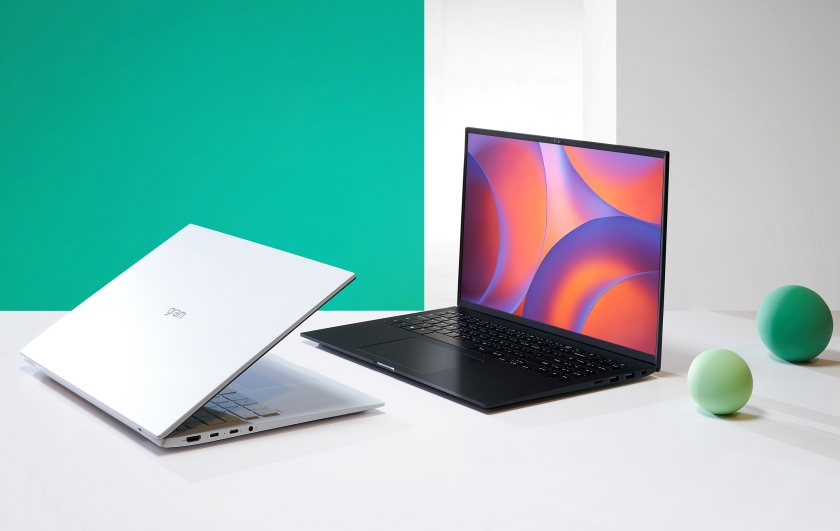 Powering the new LG Gram laptops are 12th Gen Intel Core CPUs that are paired with up to an NVIDIA GeForce RTX 2050 GPU. It also features a PCIe Gen4 SSD and LPDDR5x RAM. 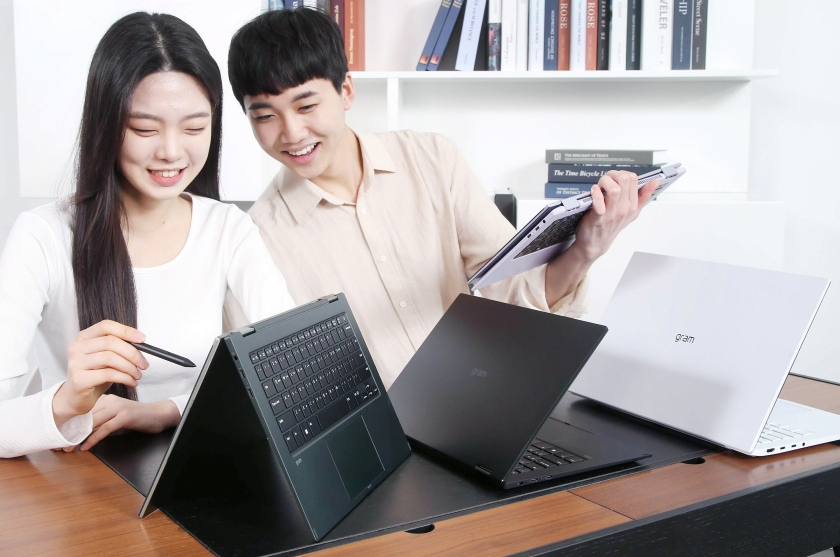 The laptops offer several convenience features, such as the ability to detect if the user has walked away or there is another person behind the user, and then dim the display or display a warning message.