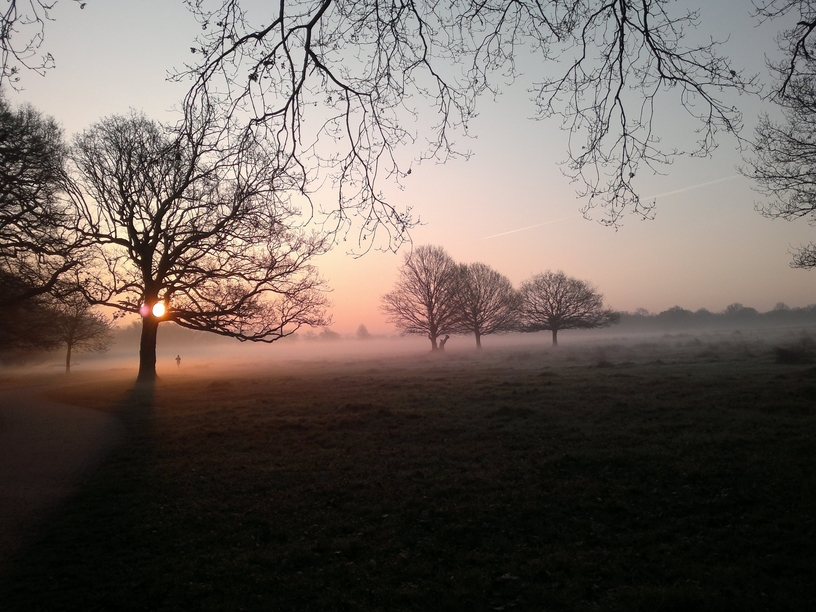 Here are some camera samples from the recently announced Nokia E6-00. The phone is the successor to the Nokia E72.

Nokia have released these images to prove that the EDOF camera is capable of performing well. The EDOF cameras have received criticism since it’s implementation in the C7 smartphone.

While the camera is good enough for normal photos, it might not be capable of taking any close up shots or macros.

These photos have been taken using prototypes of the E6-00 during an internal photo competition and yet they look very good.

Visit the link below to check the full sized camera samples.