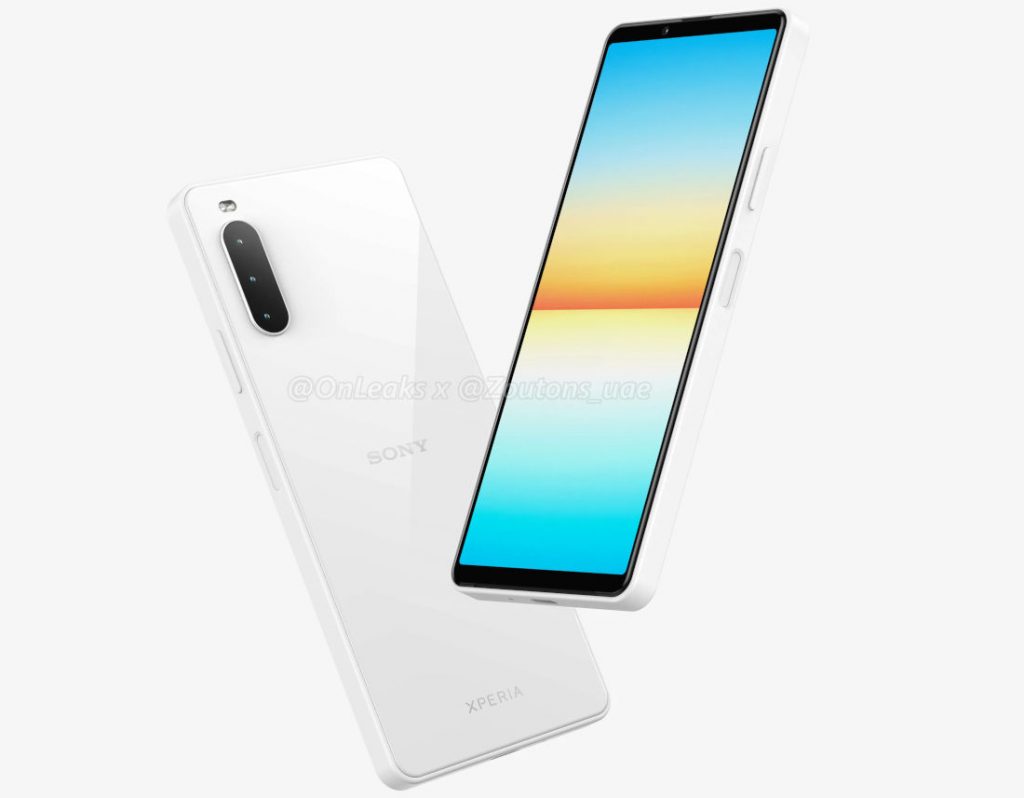 Sony is preparing for the launch of its mid-range offering, the Sony Xperia 10 IV, as the successor to last year’s Xperia 10 III. Thanks to popular tipster @OnLeaks for bringing us the 5K renders of the device along with some specifications to spice up the leak.

In terms of design, the Sony Xperia 10 IV has the same appearance as its predecessors, with a flat rear frame with curved edges, a compact design that includes a 6.0″ OLED panel, a USB-C connector in the bottom, and twin front-firing speakers as well as a fingerprint scanner on the side. It is expected to come in black, white, mint green, and berry blue colours. 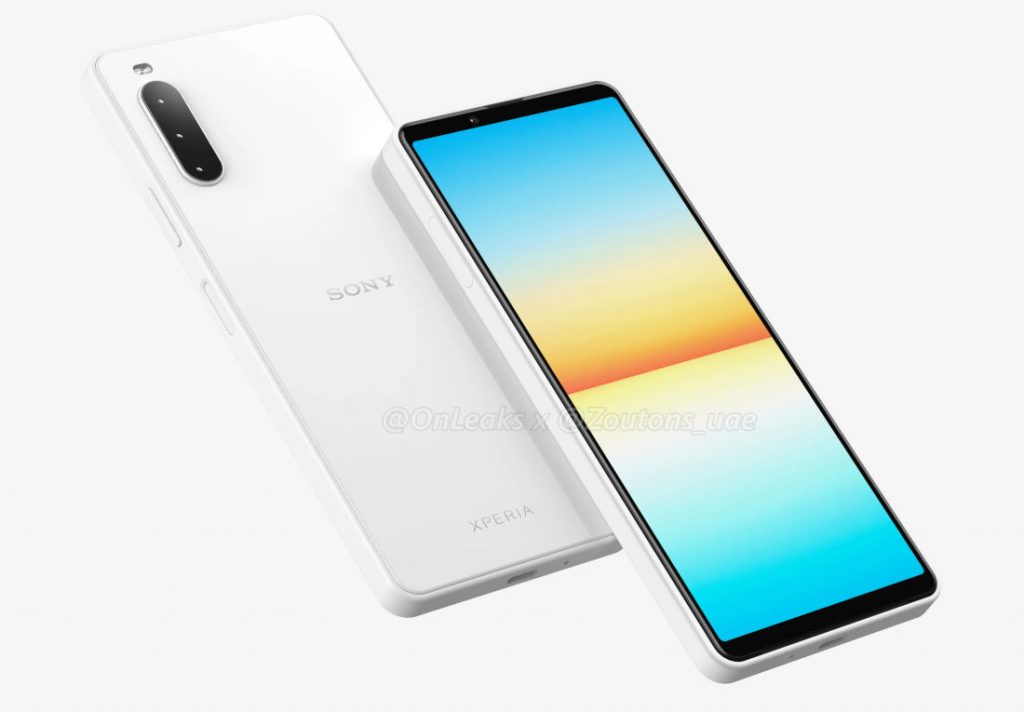 The camera specifications of the smartphone are unknown except for the fact that it will have a triple rear camera setup as per design. Since it’s a mid-range offering from Sony, the device might be packed with the Snapdragon 690 5G SoC, which has an Adreno 619L GPU, along with 6GB of RAM paired with 128GB of ROM. It is expected to ship with Android 11, which is now a year behind schedule. The phone’s battery capacity is expected to be, 4000mAh.

The Sony Xperia 10 IV is expected to be released in the mid of 2022, so we’ll have to wait for additional information.