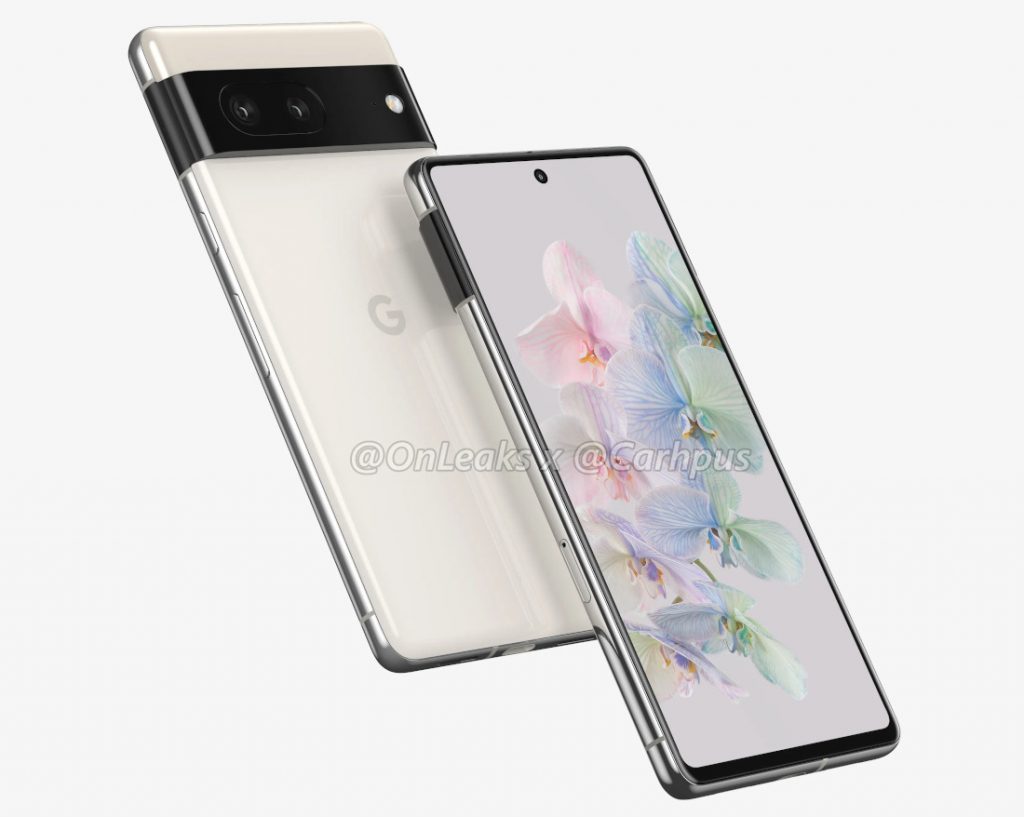 After the renders of the Pixel 7 Pro that surfaced yesterday, the render of the smaller Pixel 7 has surfaced, thanks to @OnLeaks. This shows a similar camera bar with dual rear cameras, but it is now merged with the frame. The phone is said to retain the wide main camera and an ultra-wide camera, but the exact camera specs are not known yet. 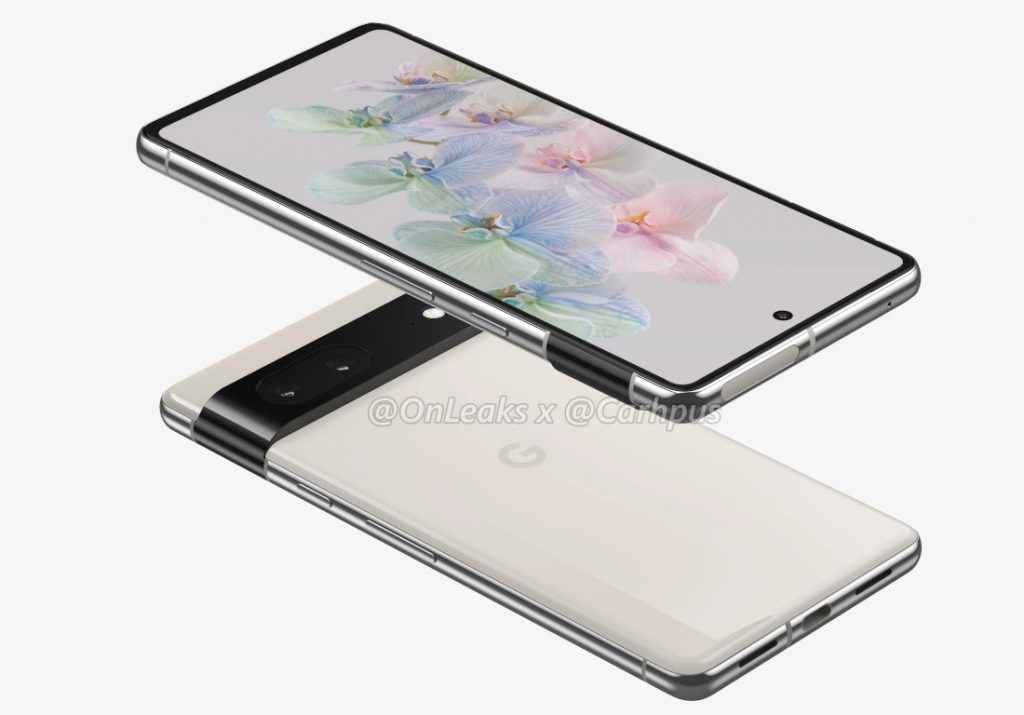 The image shows the power button and volume rockers on the right side, and the SIM slot is seen on the left side. The USB Type-C port is in the bottom along with a loudspeaker grill, and the renders show a metal frame with cutouts for the antenna. We can expect stereo speakers with a top and bottom speaker unit, same as the predecessor.

Earlier rumours revealed that it will be powered by Google Tensor GS201 chip with Exynos 5300 modem. We should know more details about the phone in the coming months before the phone goes official sometime later this year.