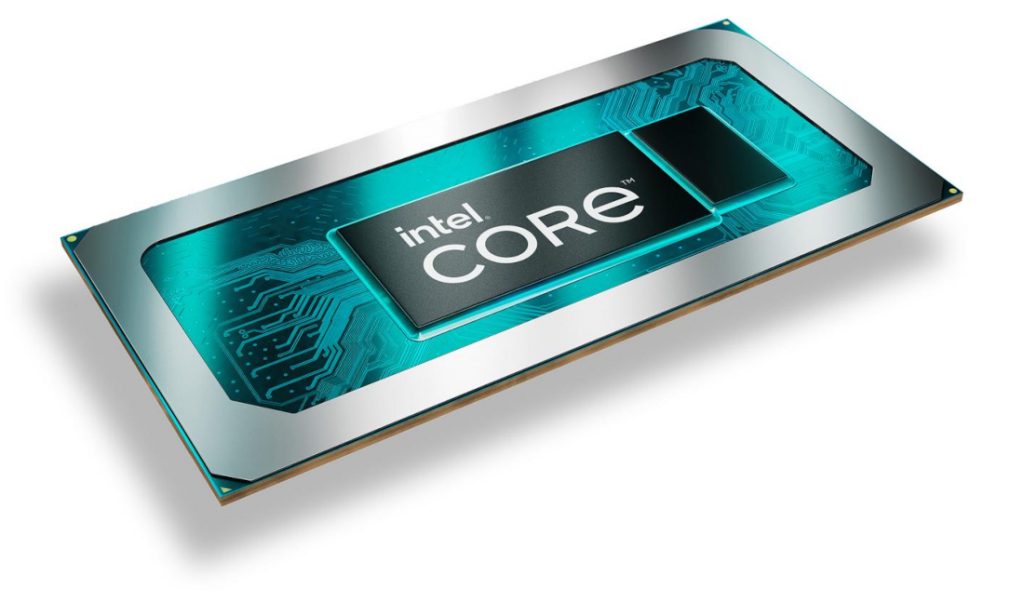 Intel has announced the launch of 20 new processors in their 12th gen ‘Alder Lake’ family of processors that are designed exclusively for thin-and-light laptops. All these CPUs will feature their hybrid design architecture that is built on the Intel 7 process, and will offer up to 14 cores designs (6 P-cores and 8 E-cores). 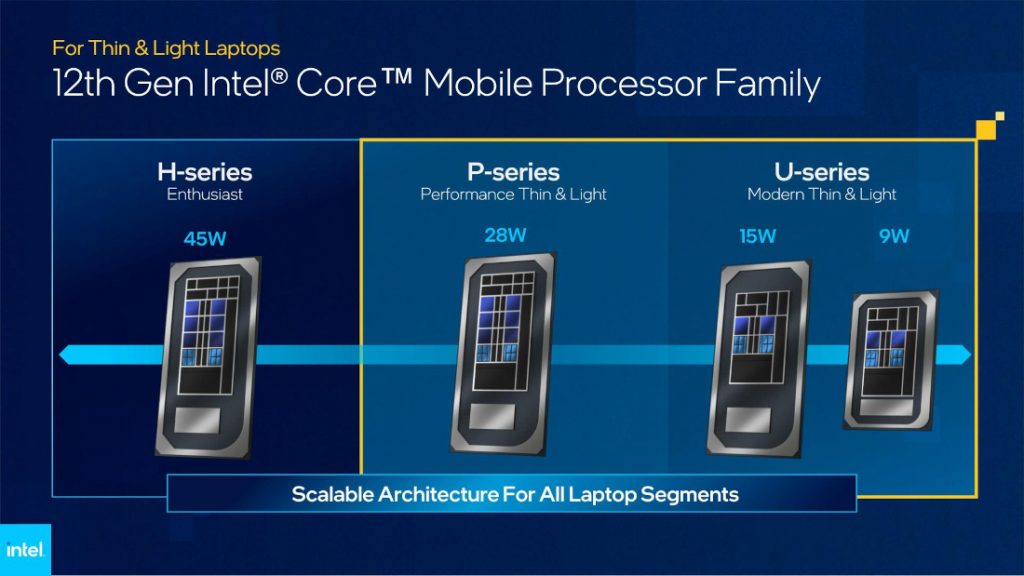 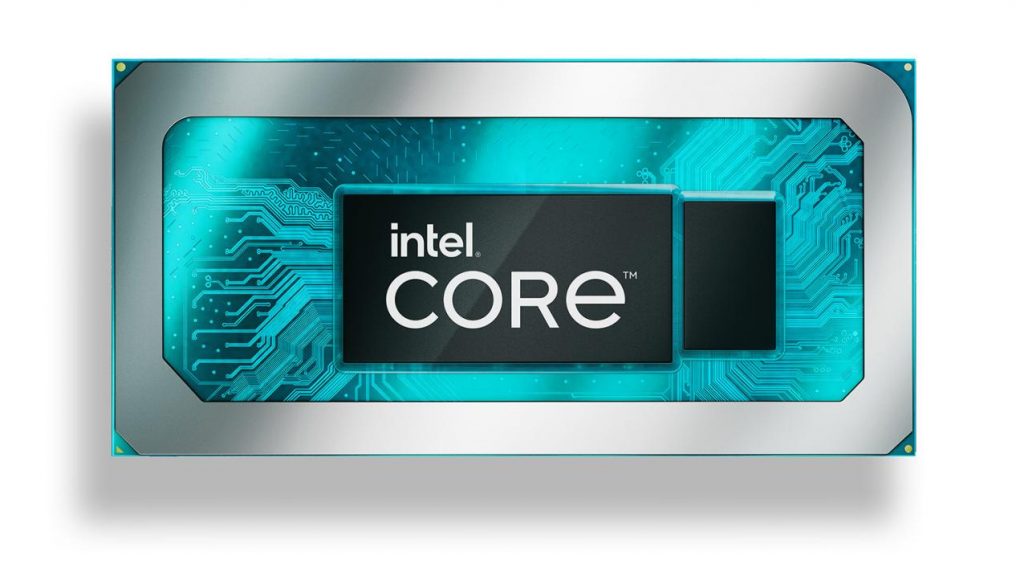 These new chips will offer integrated Intel Iris Xe graphics with up to 96EU, and will feature support for both DDR5/LPDDR5 and DDR4/LPDDR4. Along with this, these processors will also have integrated Intel Wi-Fi 6E (Gig+), Thunderbolt 4 and Intel Intel IPU 6.0 for high image quality and power efficiency. 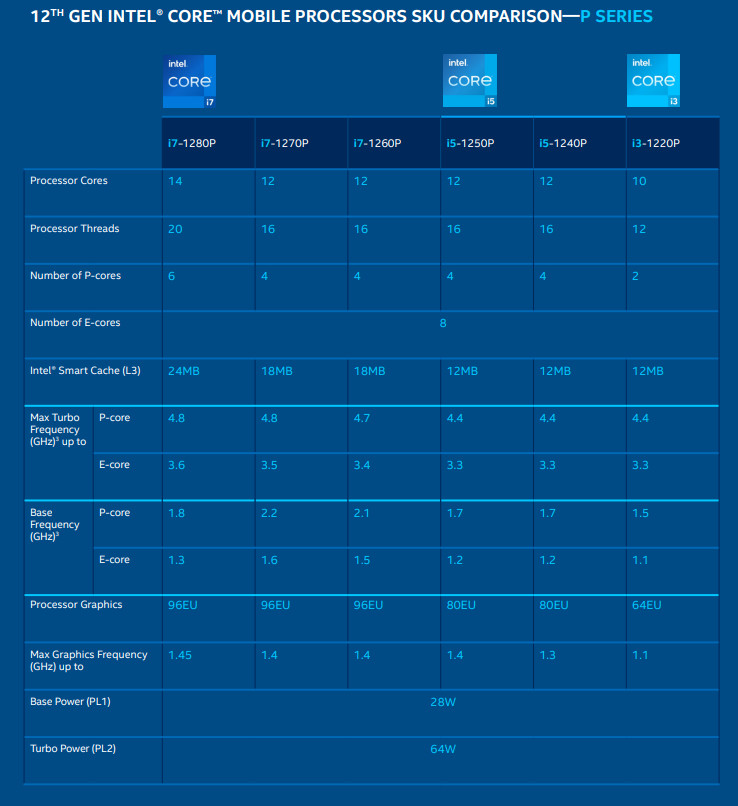 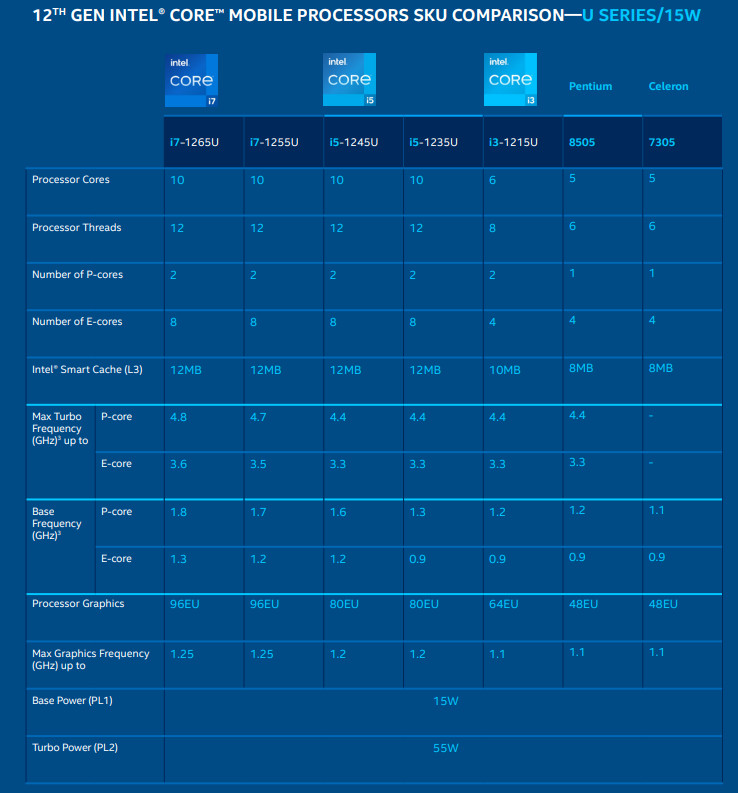 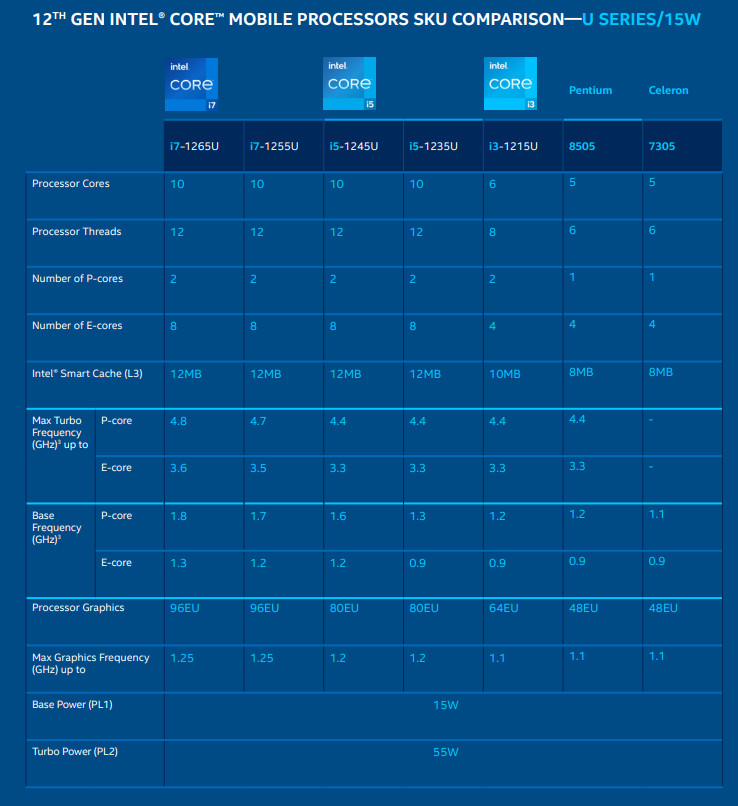 Intel also revealed a bit about their 3rd gen Intel Evo platform and certification. Its focus will continue to be on responsiveness, quick wake times, and over 9 hours of battery life with ‘real world’ use. The laptops can have display sizes between 12 and 16 inches, be under 15mm thick, and support both Wi-Fi 6E and Thunderbolt 4.