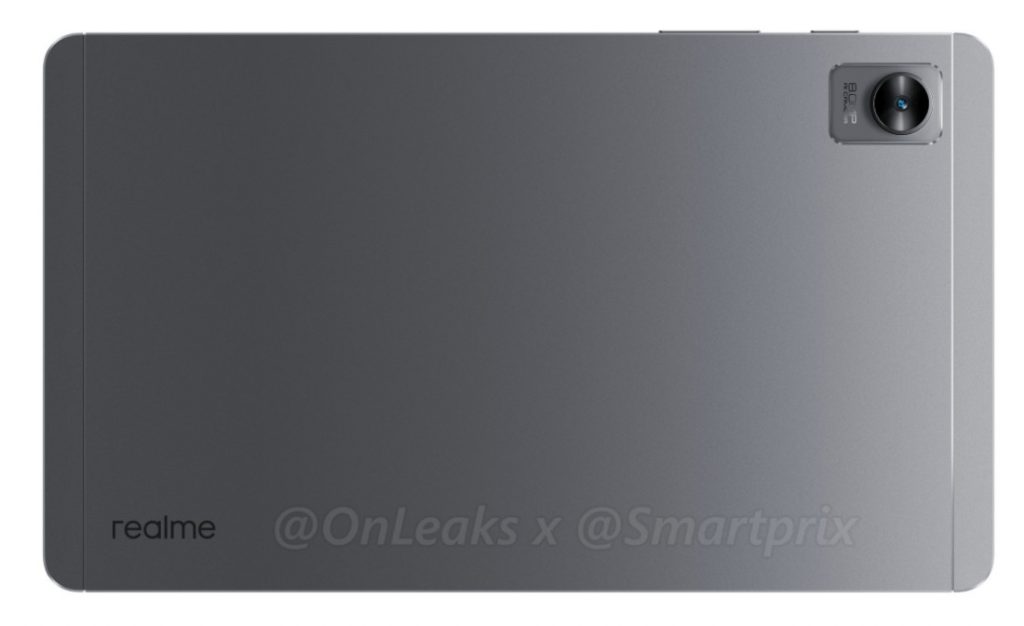 realme introduced the realme Pad, the company’s first tablet, in September last year. Now the renders of the realme Pad mini, a smaller version of the tablet, has surfaced, thanks to @OnLeaks. This shows a similar design, but the mini is said to pack a smaller 8.7-inch screen compared to the 10.4-inch screen in the original realme Pad.

We still don’t have a render for the front part of the tablet, but the bezels are expected to be similar to the realme Pad. This is said to replace the Helio G80 SoC with the UNISOC T616 SoC that should offer almost similar performance. 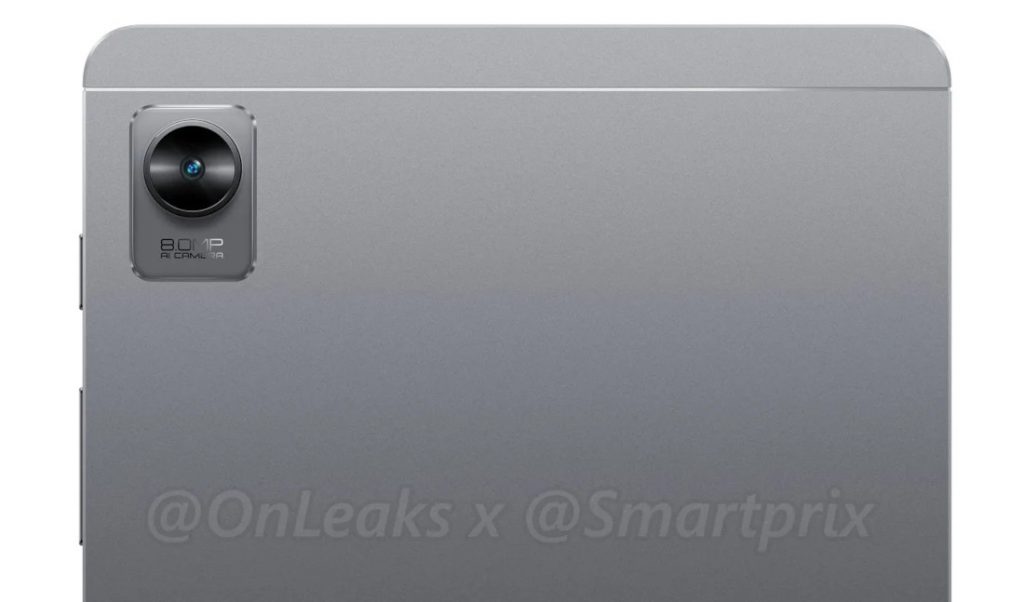 The realme Pad has antenna bands in the side, near the camera, but the image shows that it will be present on the top and the bottom parts of the back.

The realme Pad mini is expected to launch sometime in Q2 2022. We should know more details in the coming months.