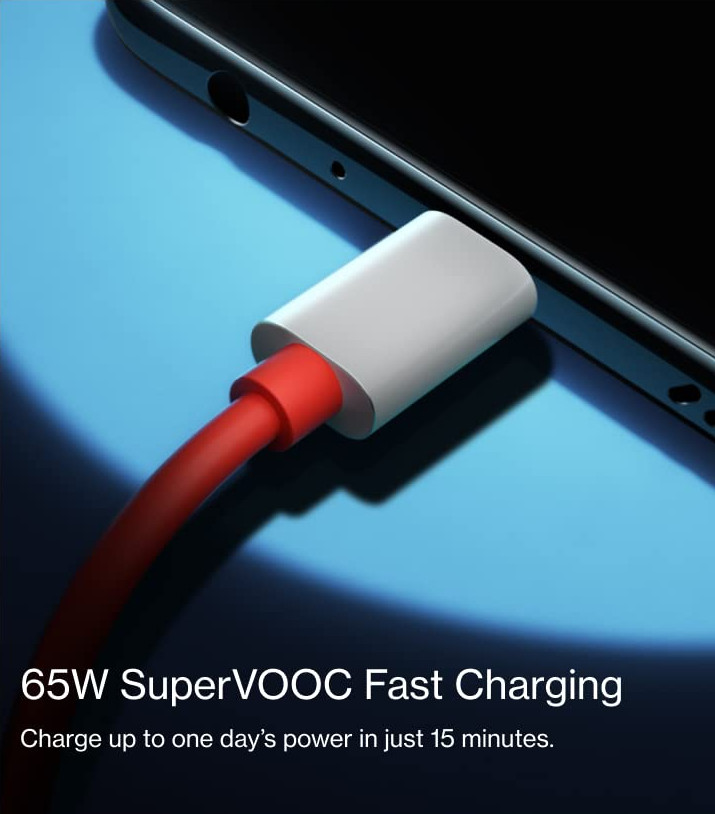 OnePlus will also bring 65W charging to the CE series for the first time, and it promises one day’s power in 15 minutes of charging. Instead of Warp Charge in other models that use 65W charging, OnePlus is calling it as SuperVOOC fast charging used in OPPO phones. The image also confirms 3.5mm audio jack for the phone. 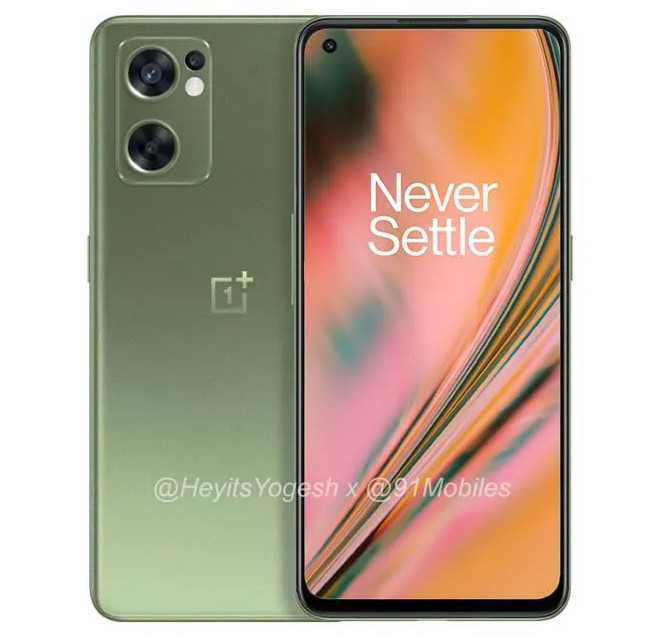 Based on earlier leaks, the Nord CE 2 is said to replace the Snapdragon 750G from the predecessor with the Dimensity 900, while retaining similar camera and display. A render leak from December revealed a camera design that resembles the 9RT.

OnePlus already said that the Y1S and the Y1S Edge TVs will offer a premium bezel-less design within their respective price segments. Now it has confirmed Gamma Engine and Android 11 with ALLM.