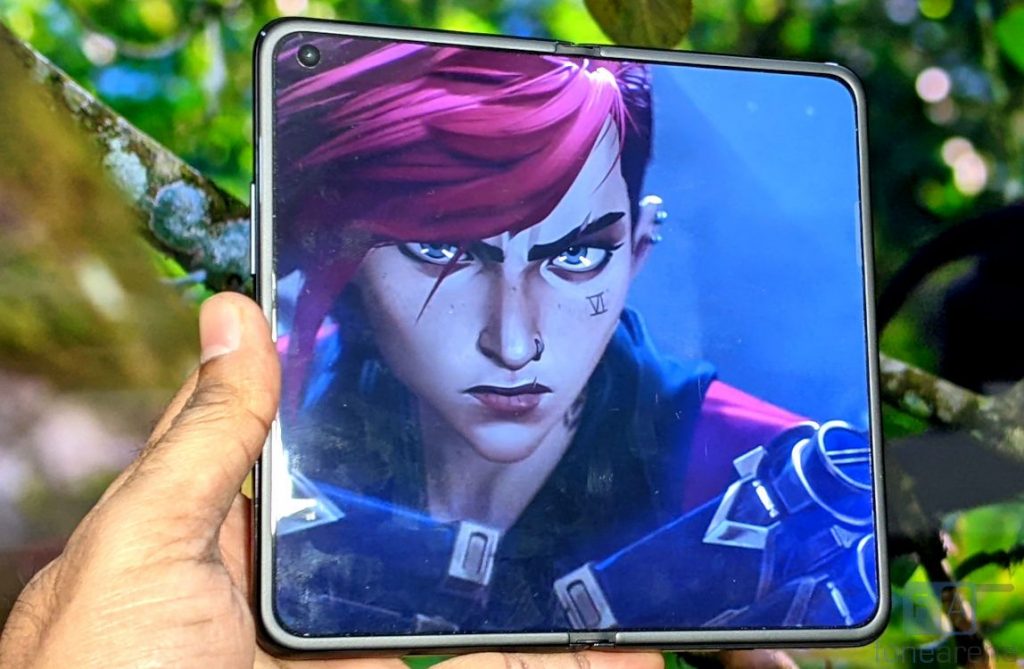 Google Pixel Notepad name for the foldable smartphone surfaced earlier this month. Now, a new report from 9to5Google, says that the device will launch at a price tag of $1,399 (Rs. 1,04,650), cheaper than the $1,799 price tag of Samsung Galaxy Z Fold3.

This Pixel Notepad could look similar to OPPO Find N with a smaller screen instead of a taller screen seen in Samsung Galaxy Fold. It is said to be powered by Google Tensor chip, but it might not use the 50MP Samsung GN1 sensor found in the Pixel 6 series

Earlier report revealed that there will be a gap between US and international launch, and the new report says that it will be available internationally by the end of 2022.