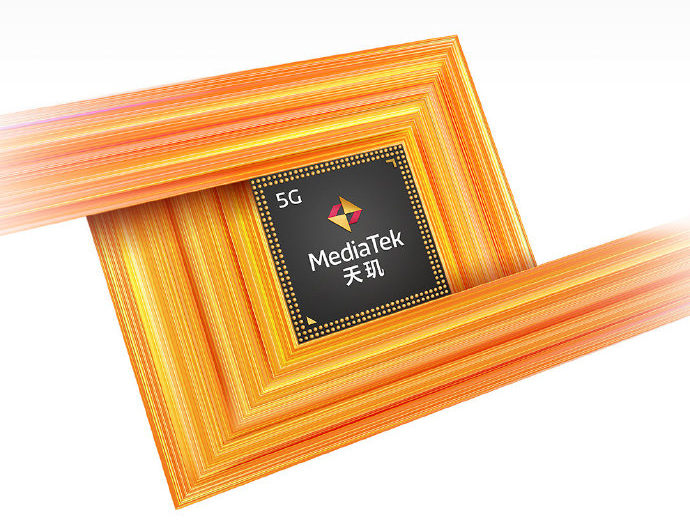 This hints that the Dimensity 7000 will be a mid-range processor, unlike the Dimesity 9000, so it could power several mid-range Redmi, realme and other phones coming out next year. 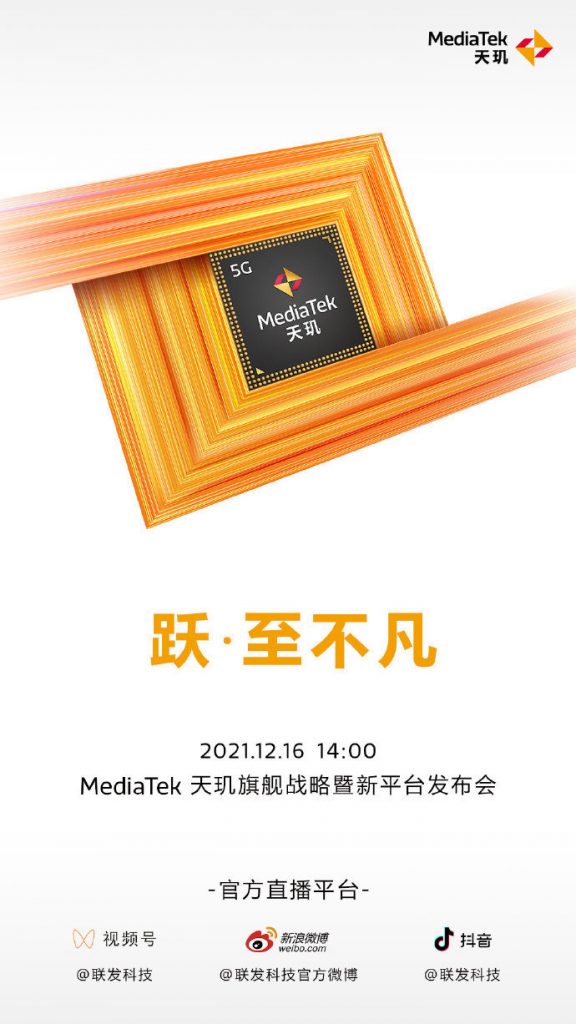 In the other MediaTek news, the company has scheduled a separate strategy and new platform launch event in China on December 16. This mentions Dimensity 9000, so we can expect some news released to the processor, such as OEM partners.