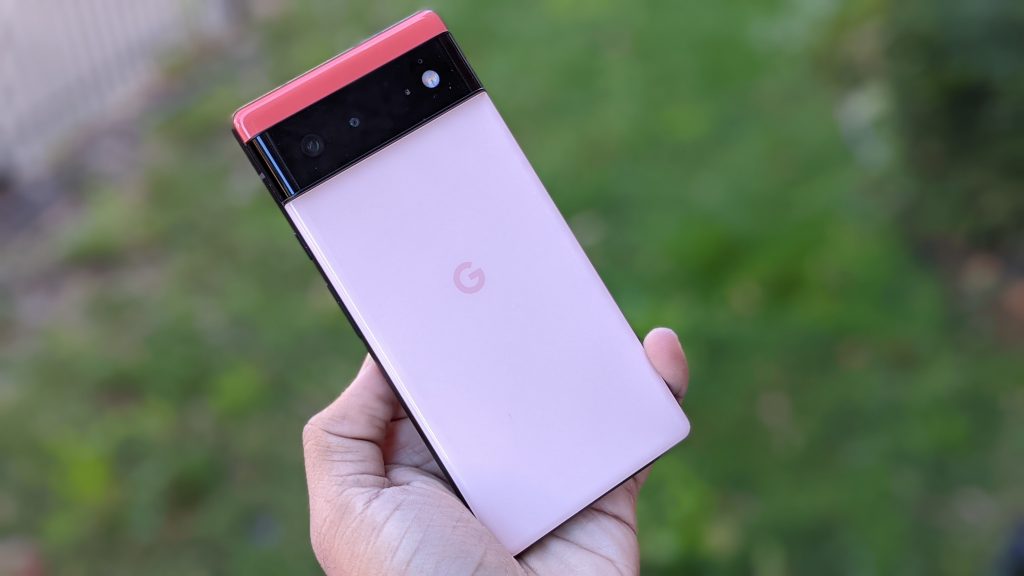 Google launched the Pixel 6 and Pixel 6 Pro smartphones last month after teasing them for a long time. The reviews of the smartphones are out now, which pointed out that the Pixel 6 and 6 Pro don’t charge at the rated 30W speeds. Following that now, Google has come up with an explanation.

The company further says that it has designed the high-energy density cells to strike a balance between battery life, fast charging, longevity. Since the charge rate depends on multiple factors like usage, system design, battery cell, temperature, the actual power delivered through a full charge cycle on these phones varies over the course of a single charge.

Further, the Pixel 6 and Pixel 6 Pro may also pause charging above 80% “under certain conditions”, according to Google, and overnight charging kicks in when Adaptive Charging is turned on and Google says all of these are done to help minimize degradation of the battery.