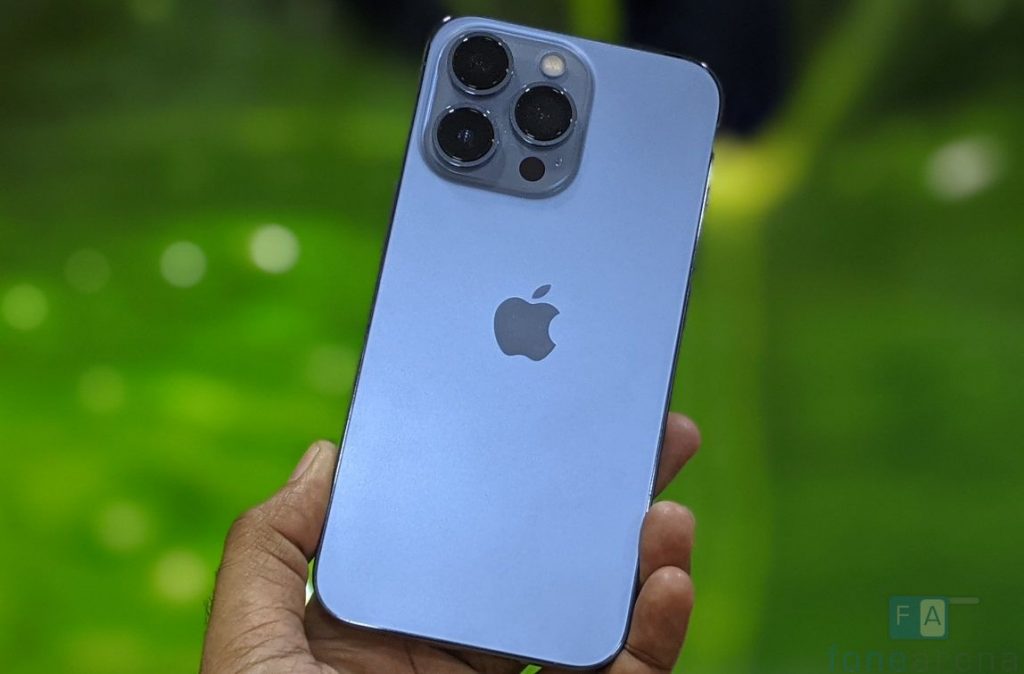 Apple has reported quarterly revenue of $83.4 billion, an increase of 29% from a year ago, and setting a new quarter revenue record, despite larger-than-expected supply constraints. It posted a net profit of $20.6 billion, up 20.6% YoY and quarterly earnings per diluted share of $1.24 for the financial year Q4 2021 that ended September 25, 2021.

During the earnings call, CEO Tim Cook said that Apple set quarterly records in every geographic segment, with strong double-digit growth across the board. During fiscal 2021, the company earned nearly one-third of its revenue from emerging markets and doubled its business in India and Vietnam, he added.

Apple CFO Luca Maestri said that it was a record September quarter for both, products and services.

Given the continued uncertainty around the world in the near term, Apple did not provide revenue guidance for the coming quarter. However, it has issued some directional insights based on the assumption that the COVID-related impacts to its business do not worsen from what it is  projecting today for the current quarter.