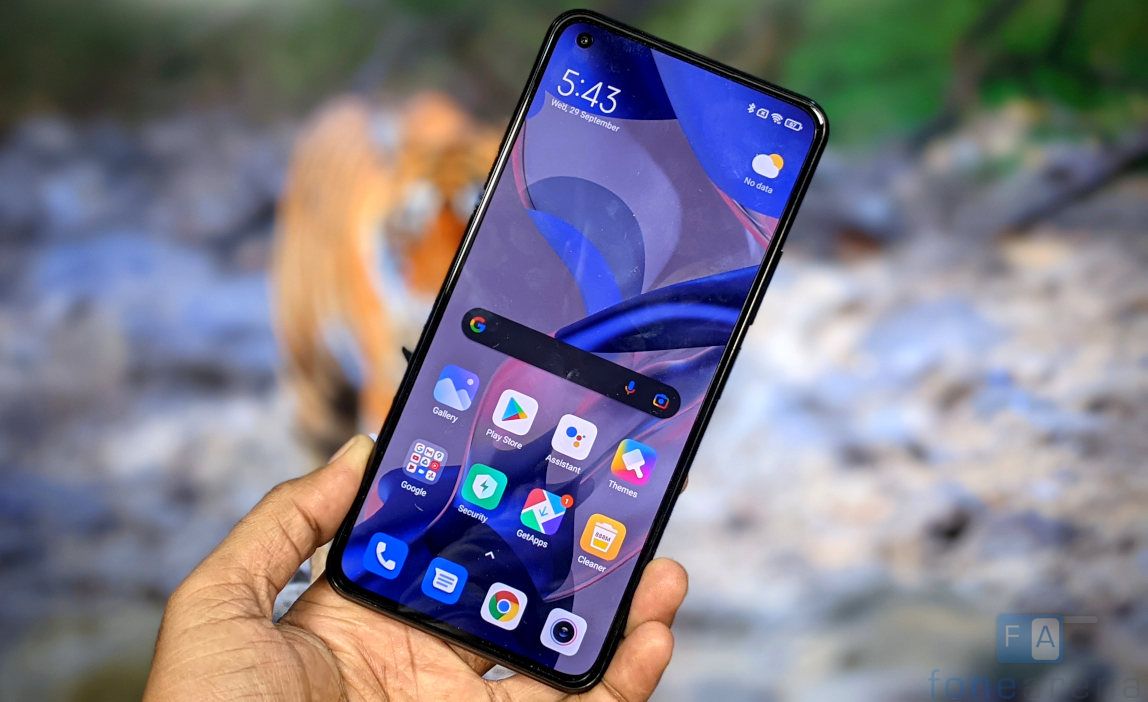 After months of steady growth, the Indian smartphone market has recorded a decline of 5% Year-on-Year (YoY) for the third quarter of 2021. It shipped a total of 47.5 million units during the quarter, and the top 5 manufacturers continued to be Xiaomi, Samsung, vivo realme and OPPO. 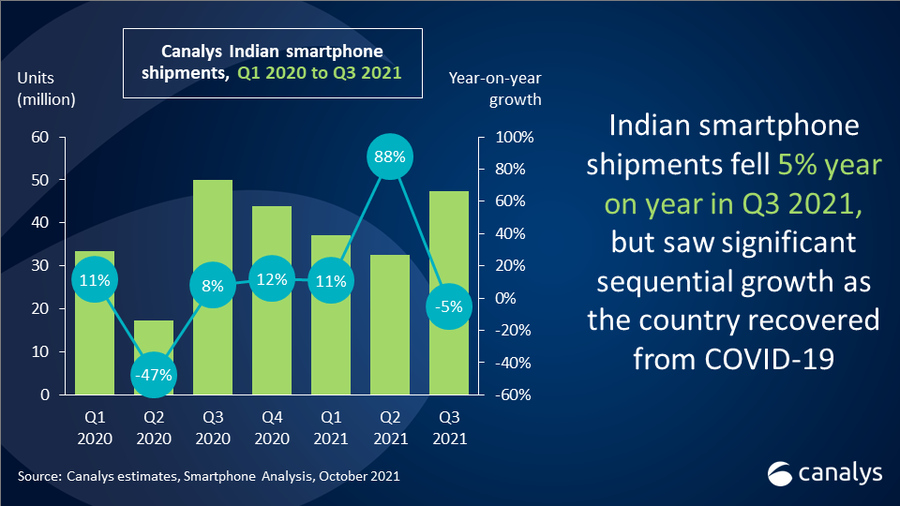 The YoY decline of the Indian smartphone market can be attributed to two reasons – the first is that the low-end models are facing the supply constraints caused by the global chip shortage, and the second reason is that last year, there was massive pent-up demand after reopening the economy which led to high volume of sales during Q3 2020. 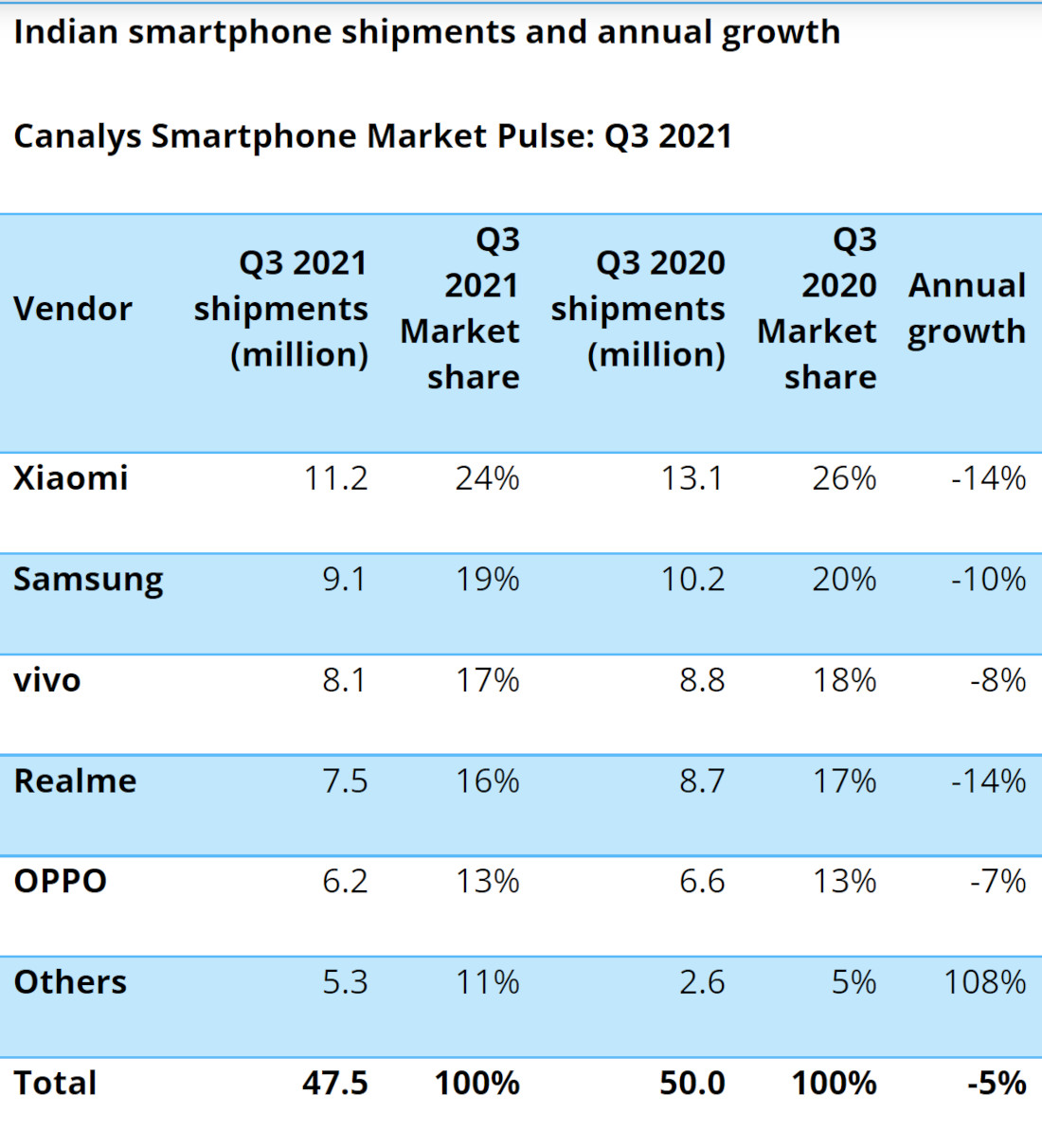 Vaccine roll-out has been colossal for the Indian economy. From the end of June, a surge in demand has swept India, which is set to persist during the festive season. Smartphone vendors have seized the opportunity to push the older stock into the channel ahead of the holiday period. But low-end model supply constraints mean shipments have been restricted, and brands have been forced to use promotions to make their high-end models more appealing. These challenges will persist into Q4, and high component and logistics costs, together with container shortages will result in longer lead times and higher retail prices. But smartphone brands are striving to minimize the impact on Indian customers and will prioritize online channels where possible to provide a margin buffer that may allow for less price disruption.