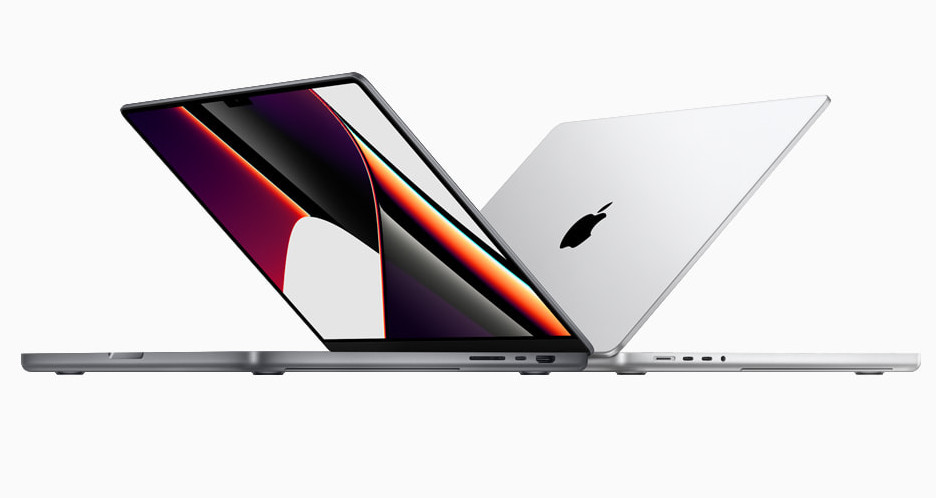 At the ‘Unleashed’ online event, Apple introduced the most expected upgrade to the MacBook Pro that are powered by new M1 Pro and M1 Max chips with up-to-10-core CPU with eight high-performance cores and two high-efficiency cores, along with an up-to-32-core GPU and up to 32GB of fast unified memory. These also feature enhanced media engines with dedicated ProRes accelerators specifically for pro video processing. 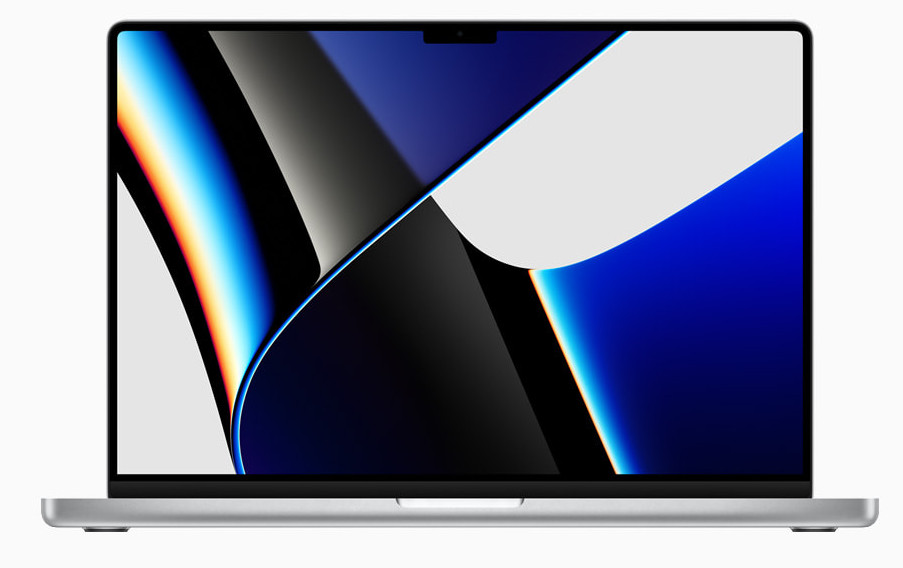 These come in 14.2-inch and 16.2-inch models with Liquid Retina XDR mini-LED display that was first introduced in the iPad Pro, offering up to 1,000 nits of sustained, full-screen brightness, and 1,600 nits of peak brightness. It has a P3 wide colour gamut and supports one billion colours.

These also features ProMotion technology with adaptive refresh rate up to 120Hz that automatically varies the refresh rate to match the motion of a user’s onscreen content to help preserve battery life. These feature a 1080p FaceTime HD camera that is present inside a notch in the screen. 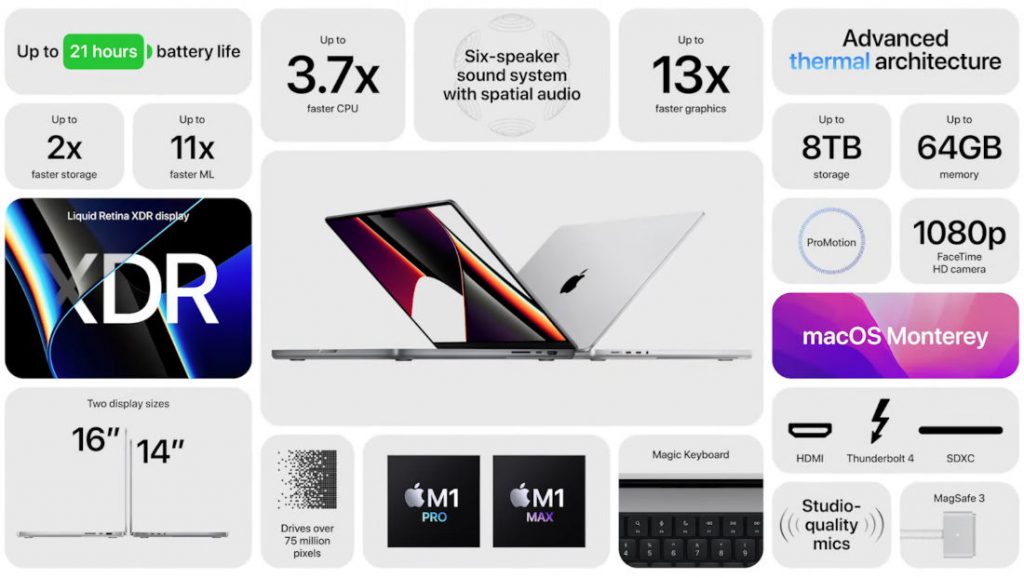 These feature an all-new aluminium enclosure that optimises internal space for more performance and features. The enclosure is precisely machined around an advanced thermal system that can move 50% more air than the previous generation, even at lower fan speeds, says Apple. 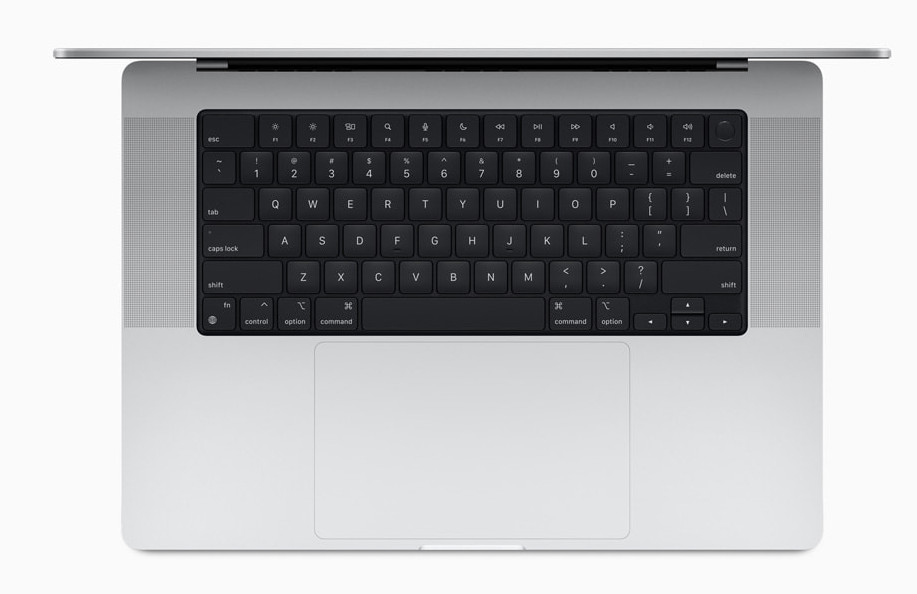 The new MacBook Pro also comes with a Magic Keyboard that is set in a double-anodised black well, which elegantly highlights the backlit glyphs on the keys, and features a full-height function row. The physical function keys — including a wider escape key are back, replacing the Touch Bar. There is a Force Touch trackpad. The SDXC card slot, HDMI port and the MagSafe charging port are also back with fast charge that can charge up to 50% in just 30 minutes.

The new MacBook Pro models with M1 Pro and M1 Max are available to order today on Apple India store and will be available in select Apple Store locations and Apple Authorised Resellers starting Tuesday, October 26.