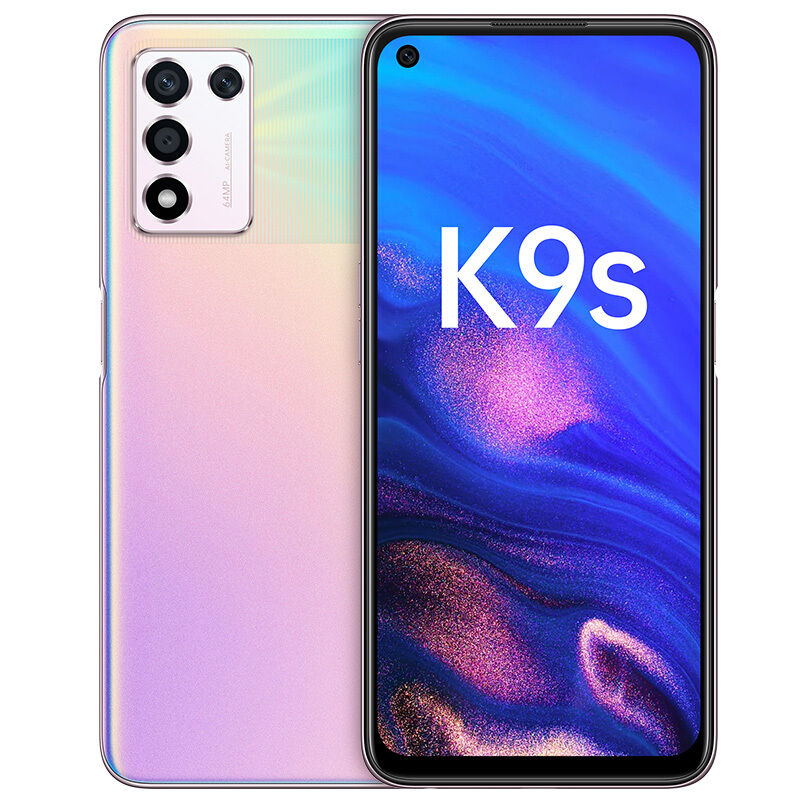 Update: OPPO has confirmed that the OPPO K9s will be introduced on October 20th. It also confirms the design and specifications of the phone. 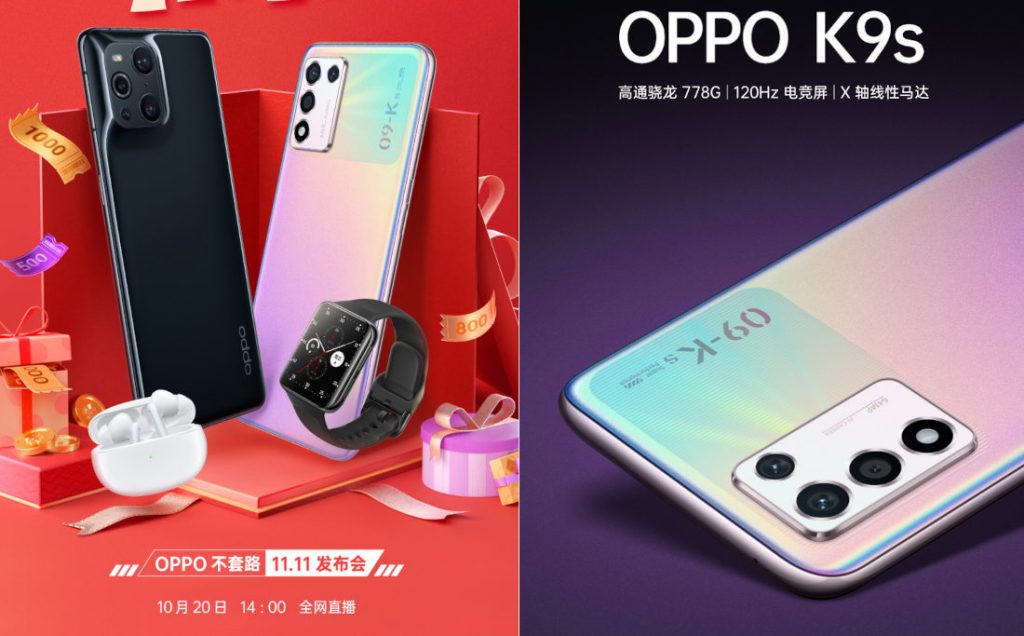 Recently, OPPO announced its K9 Pro 5G smartphone with a 120Hz AMOLED display, MediaTek Dimensity 1200 SoC, and more. Following that now, the company is all set to announce a new smartphone under the K9 Series soon – OPPO K9s.

The OPPO K9s has been listed on a retailer website in China ahead of the official announcement by the company. According to the listing, the OPPO K9s sports a 6.59-inch FULL HD+ 120Hz LCD screen with a resolution of 2412×1080 pixels. It is powered by the Qualcomm Snapdragon 778G SoC paired with up to 8GB RAM and 128GB internal storage. Further, it has a side-mounted fingerprint scanner that’s housed in the power button and this phone also has a 3.5mm audio jack. 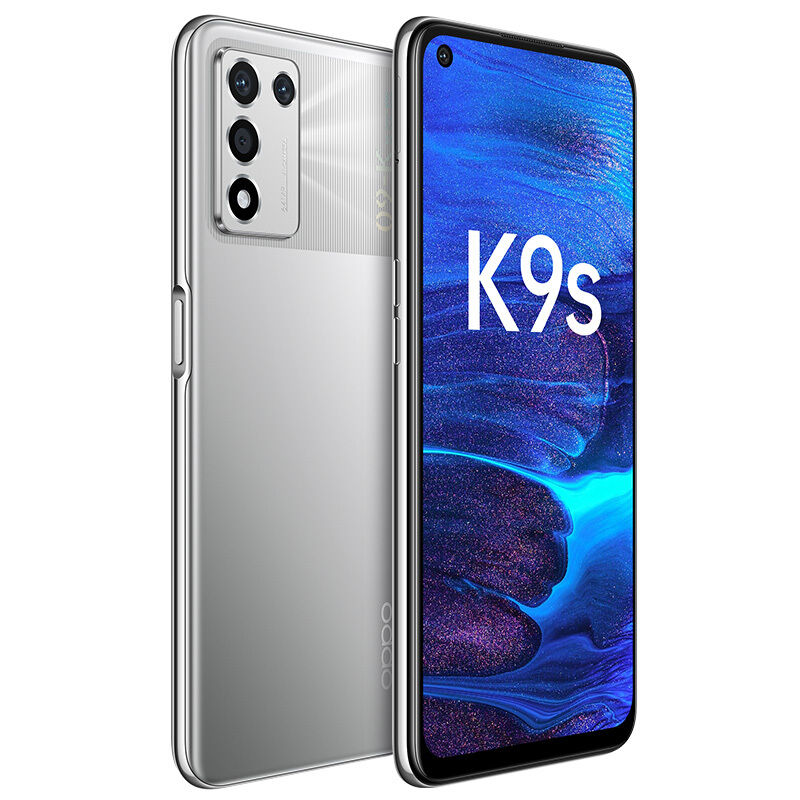 As for the cameras, the OPPO K9s sports triple rear cameras which is a combination of a 64MP (primary) + 8MP (ultra-wide) + 2MP (depth/macro?) and a 16MP front-facing camera. Further, it has X-axis linear motor, weighs 199 grams, and packs a 5000mAh battery with support for 30W VOOC 4.0 fast charging through USB Type-C. The three color options listed on the retailer’s website are Purple, Neon Silver, and Obsidian Black.

The launch date is not known yet, but since the product is already listed, we can expect the official announcement soon. We should know the price and global availability as well soon.