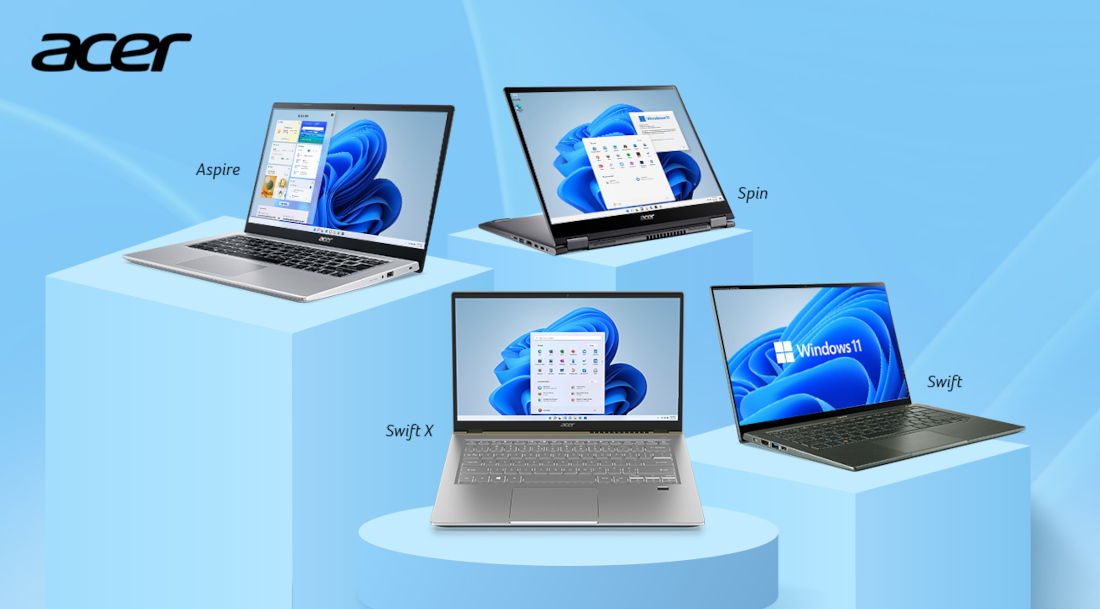 Acer has announced a range of new thin and light laptops across their Swift, Aspire and Spin range in India. They include a new Swift X, Swift 3, Aspire 5, Aspire 3, Spin 3 and Spin 5, featuring either 11th Gen Intel Core CPUs or AMD Ryzen 5000 series CPUs, all running Windows 11 out-of-the-box.

The new 2021 Swift X is powered by a AMD Ryzen 5 5600U Hexa-core processor that has a boost frequency of up to 4.2Ghz. It comes with a dedicated GPU – the Nvidia RTX 3050 GPU, along with the integrated AMD Radeon graphics. Other specs include 14-inch Full HD screen with 100% sRGB color gamut,  16GB of RAM,  512GB of SSD storage and a 59Whr battery. 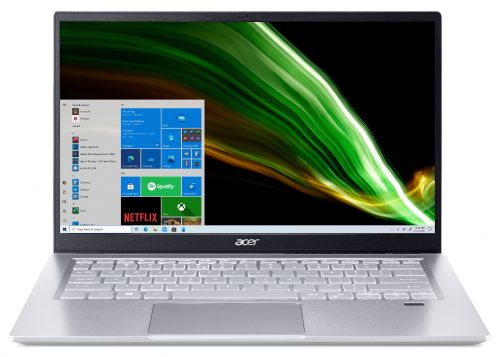 The Acer Swift 3 can be configured with either a 11th Gen Intel Core processors or AMD Ryzen 5000U series processor. The Intel variant is EVO-certified, weighing 1.19Kgs, with Intel Iris Xe graphics, Thunderbolt 4, Wi-Fi 6, and up to 16 hours of battery back-up. Both variants feature up to 16 GB of RAM, up to 1TB of SSD storage, and has a 14-inch IPS FHD display. 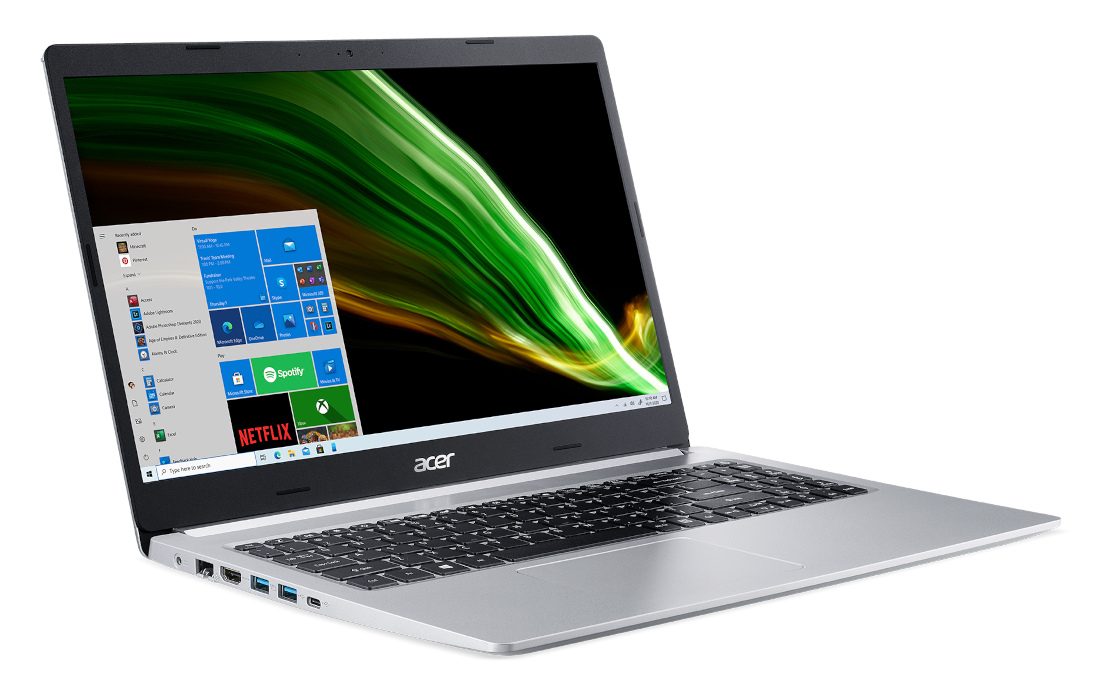 The Aspire 5 is powered by the latest 11th Gen Intel Core processors and comes in two sizes – 14 inch and 15.6-inch screen size with a narrow-bezel design. The display has a FHD resolution, with Acer’s Color Intelligence and Acer’s BlueLightShield technology, and other features include Wi-Fi 6, up to 1TB M.2 PCIe SSD and up to 2TB HDD. 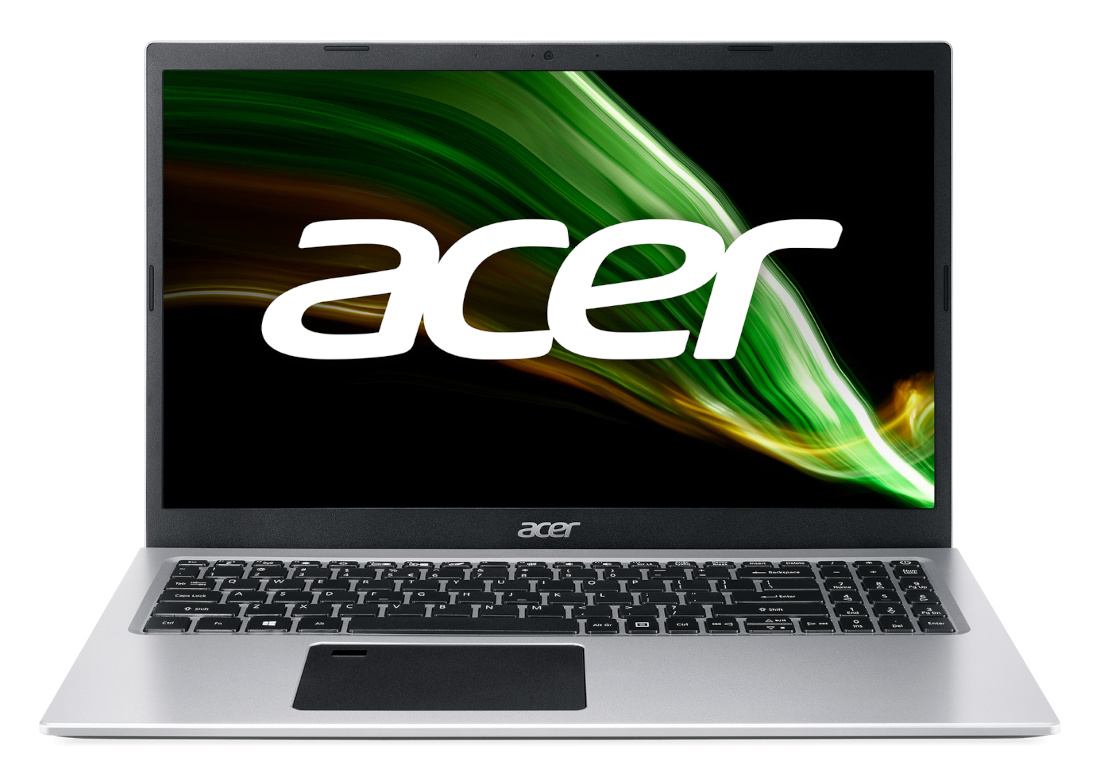 The Aspire 3 is powered with up to Intel Core i5-1135G7 that has a boost clock of up to 4.2 GHz, and features a full-length, and ergonomically designed keyboard. It comes with hybrid storage using SSD and HDD configurations, and it has a fingerprint reader for Windows Hello support.

The Acer Spin 5 and Spin 3 are both 2-in-1 laptops, powered by 11th Gen Intel Core Processors with Intel Iris Xe graphics. The Spin 3 comes with a built-in Acer Active Stylus with Wacom AES 1.0 technology, while the Spin 5 has an integrated electromagnetic resonance (EMR) stylus, and both laptops offer up to 15 hours of battery life on a single charge.