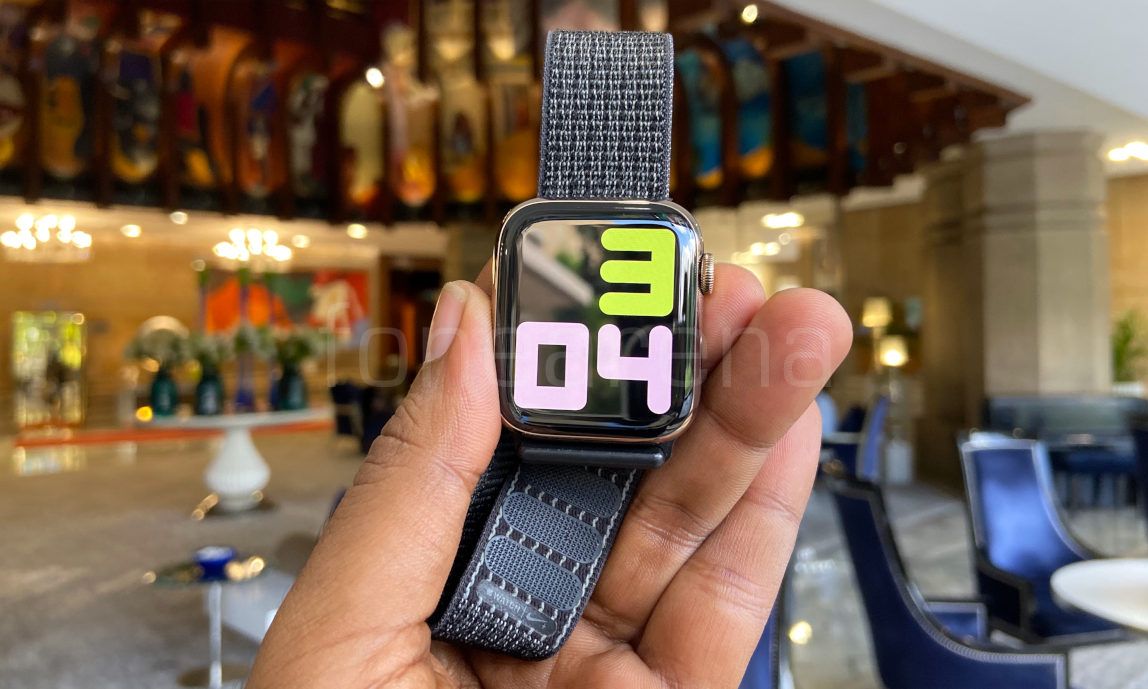 The new Apple Watch Series 7 will reportedly feature a larger display with 16% more pixels. The larger model in particular will have a display size of 1.9-inches. As a result of the larger display, the Watch Series 7 will come in two updated sizes – 41-millimeter and 45-millimeter variants. Other features include a ‘flatter’ design and of course, an updated SoC inside.

Apple is facing production issues with the new display and the complicated display on the Watch Series 7, and it is unlikely that Apple will launch the device with the upcoming iPhone 13 smartphones.