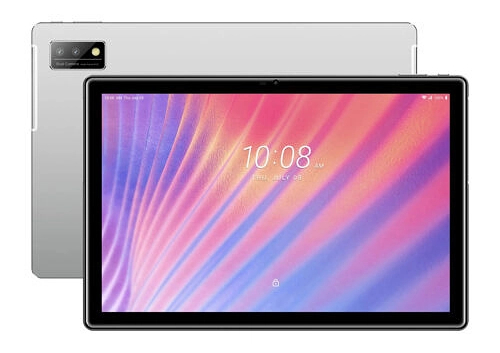 While HTC is not exactly popular in the Android space, the company is still quite dedicated in developing new mid-range smartphones and tablets. According to a leak from a Google Play Console listing, HTC is reportedly developing a new mid-range tablet with the name A100.

It has been a few years since HTC has released a tablet, which suggests that this is a tablet design by another manufacturer with HTC’s name just put on to. According to the listing, the A100 will have an Unisoc Tiger (Spreadtrum) T618 chipset inside, a Full HD+ display, 8GB of RAM and will run Android 11 out of the box. 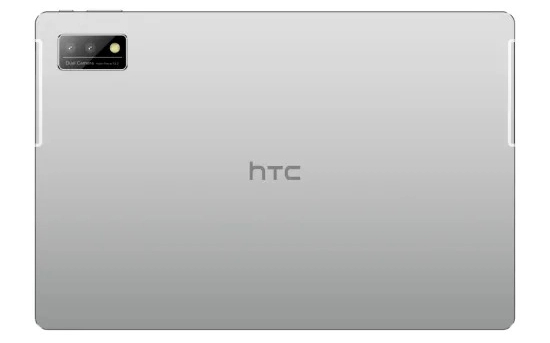 Another Chinese website has also listed the website with some specifications, including a 7,000 mAh battery, dual cameras on the back, expandable storage, and a 10.1-inch display. However, it is entirely possible that these are just placeholder specs and the real specs could be different.

Since the tablet has appeared in the Google Play Console listing, it is likely that HTC is planning to release the tablet soon.