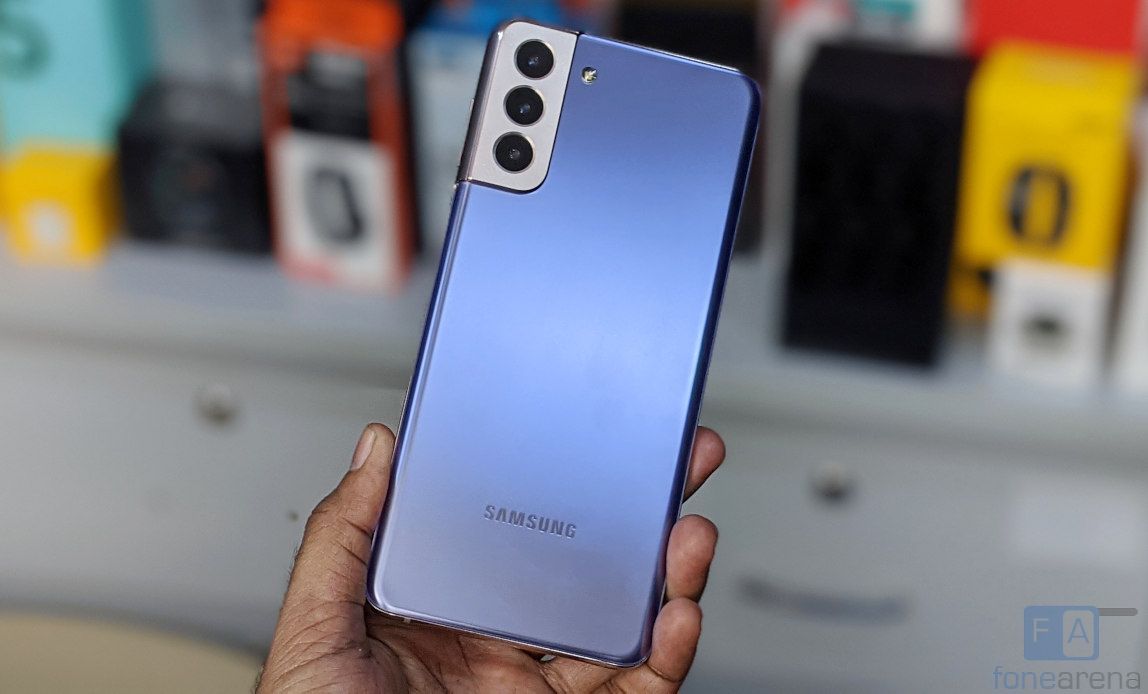 Samsung’s new One UI 4.0 was rumored to be released ahead of the usual cycle this year and on similar lines, now the company has accidentally released a poster that reveals the One UI 4.0 Beta rollout timeline for its Galaxy smartphone lineup. 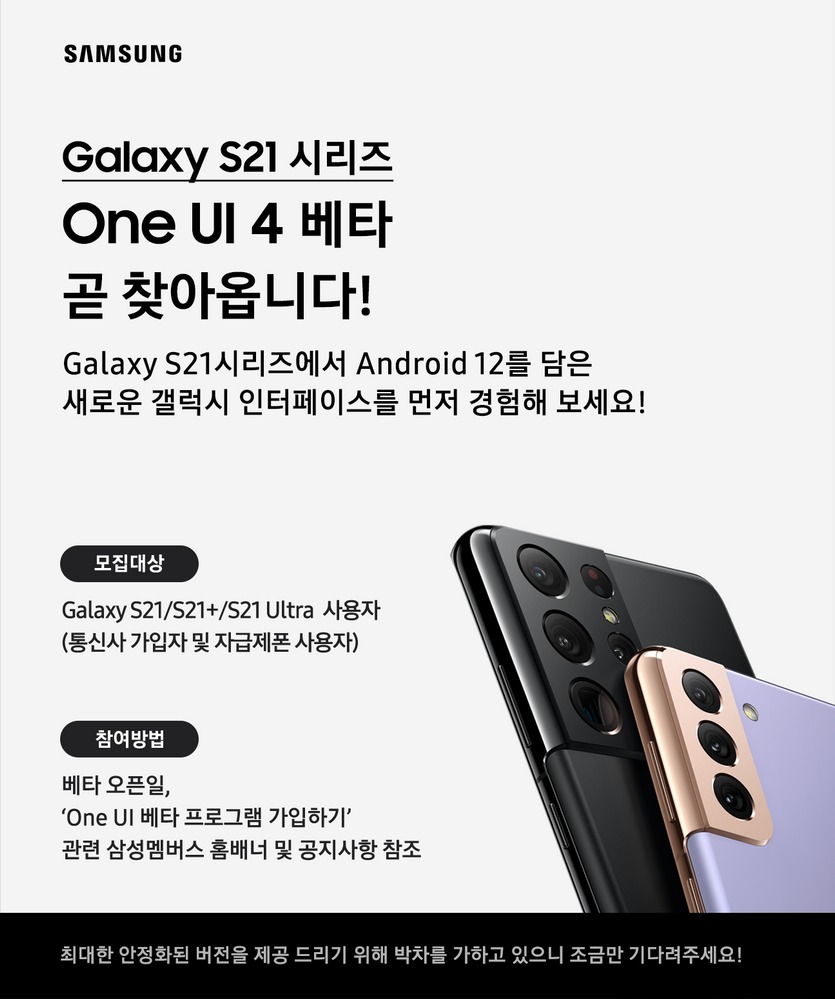 The update will most likely rollout starting in Korea followed by other countries soon. More Galaxy devices are expected to be updated with One UI 4.0 soon. We should know more information in the coming days.

Commenting on this, a member from Samsung said:

However, in the case of Android 12 of the Galaxy s21 model, it is confirmed that preparations are in progress with the Android 12 beta starting around September and October in the second half of the year. We ask for your understanding that it is difficult to provide accurate information because the support plan or official information on the supported terminal has not been announced.