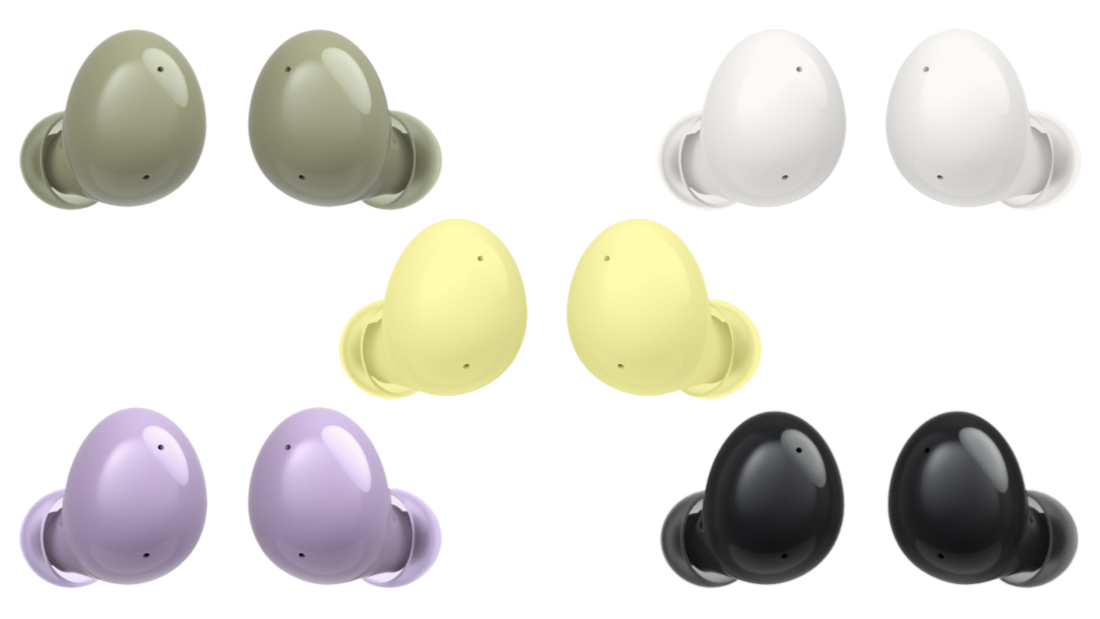 Images of the Samsung’s upcoming truly wireless earbuds, the Galaxy Buds 2, have leaked along with the various new features it supports in the app. The earbuds are rumoured to feature active noise cancellation (ANC) capabilities, new controls options, a redesigned battery dashboard and more. 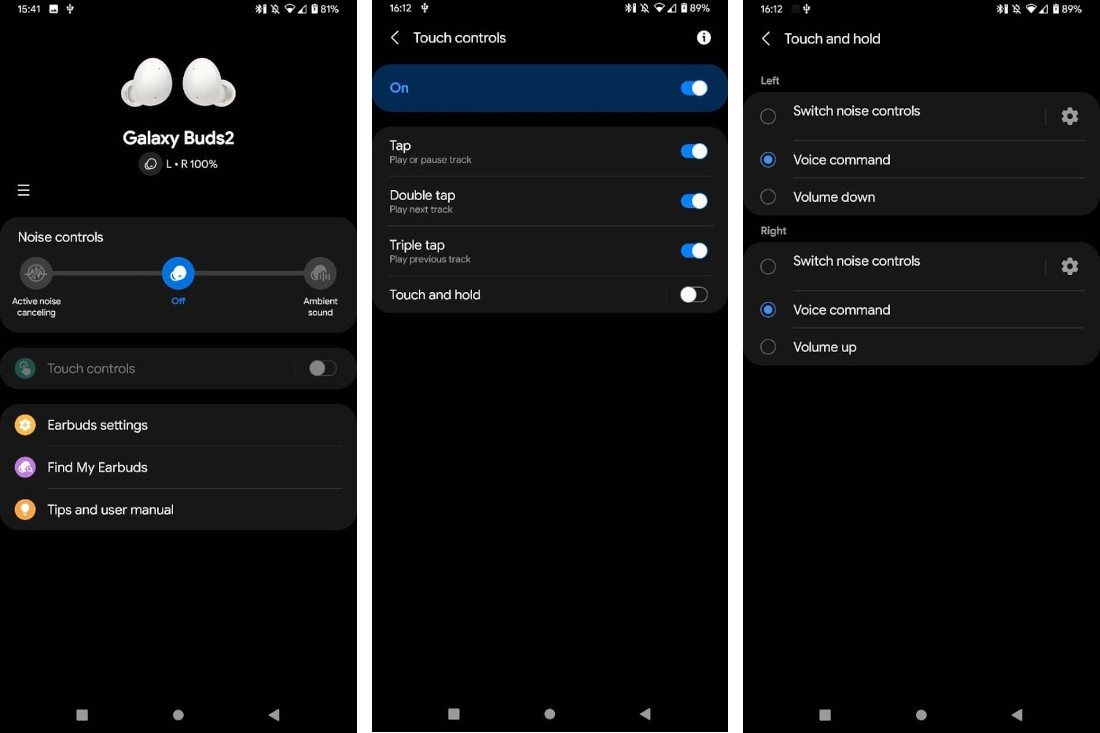 The leaks were provided by a developer named Tim Schneeberger, who found a beta plugin for the Galaxy Buds 2 in the Galaxy Wearables app. The earbuds will reportedly support the ability to support ANC in one earbud, along with the ability to enable/disable single-tap, double-tap, triple-tap, and touch-and-hold touch actions individually. 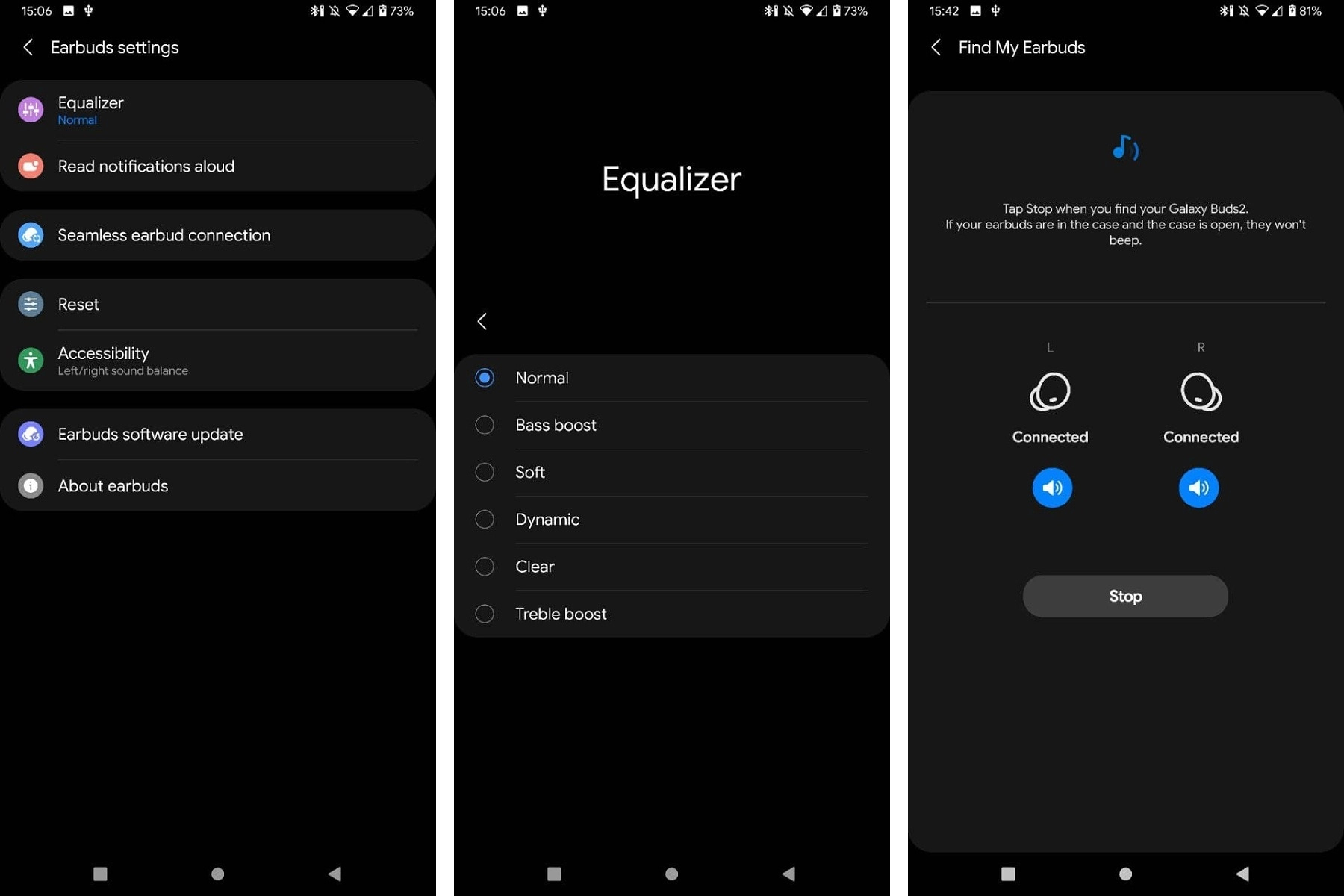 The battery dashboard looks a bit redesigned and in one screen, it shows each individual earbud having a 61 mAh cell inside, while the case has a 472 mAh capacity. Other settings include an equalizer page, seamless switching and redesigned “find my earbuds” page.

According to the images, the Galaxy Buds 2 will come in 5 colours – black, white, gray/green, violet, and yellow. Unfortunately, the leak does not reveal the case, but earlier leaks showcase a case design similar to the Galaxy Buds Pro.

The Galaxy Buds 2 are expected to launch during the Samsung Galaxy Unpacked event, which will likely be held on August 11th.