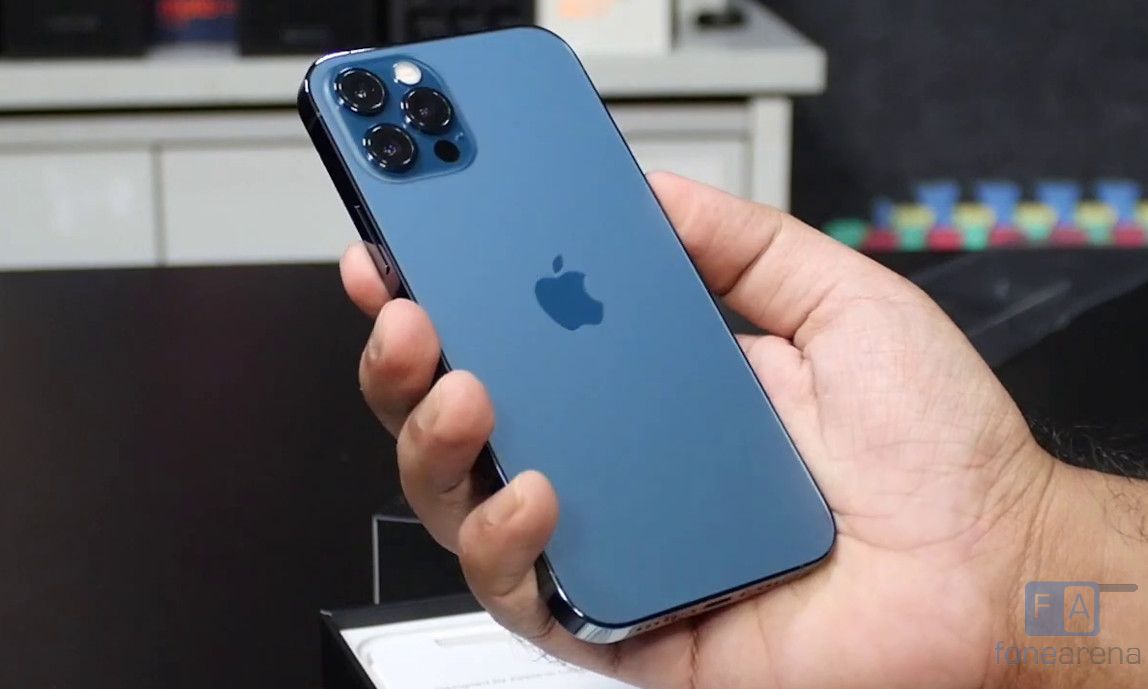 According to the report, the global refurbished smartphone market grew 4% in 2020, and it saw a YoY rise in H2 2020. The demand and supply increased sharply in the second half of 2020 as there was limited supply in the first half of 2020. The statistics also show that countries like the US, India, Europe, and Africa tried to increase supply and distribution-related activities. 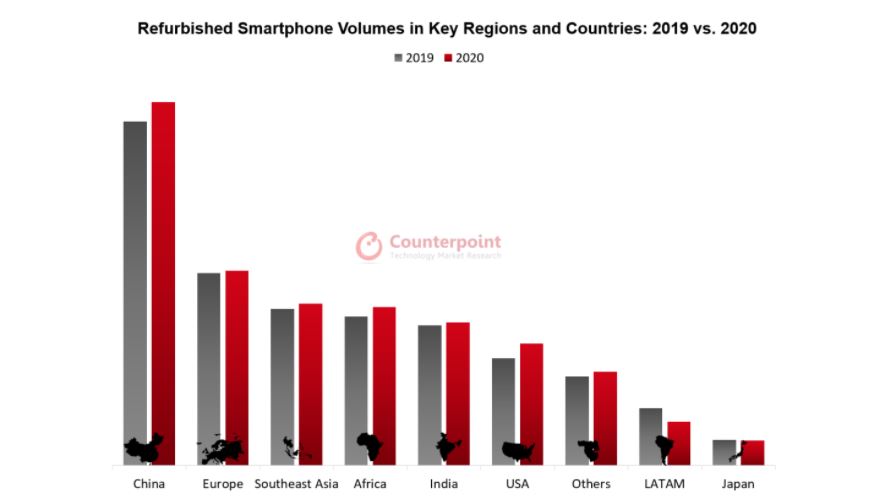 Further, based on the chart of refurbished smartphone volumes in key regions and countries, the volumes are higher in China followed by Europe, Southeast Asia, Africa, India, USA, Others, LATAM, and Japan.

The report also indicates that trade-in offers and a focused approach on circular economy initiatives are adding to the increasing demand in countries like Europe, and there is a higher proportion of new businesses and improvements in domestic tech and repair capabilities in India and Africa.

Higher growth in the volume is expected in 2021.